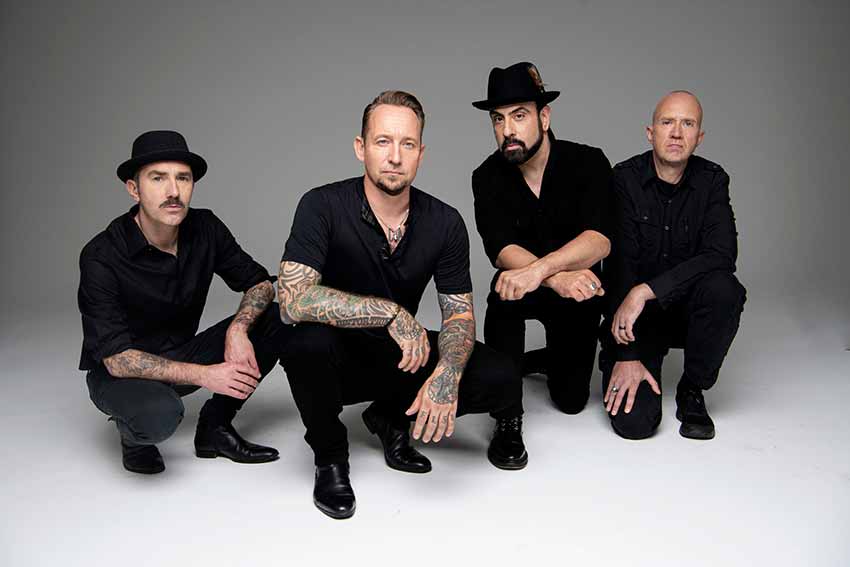 Danish rock giants Volbeat have uploaded a music video for their recently released new single titled “Shotgun Blues” — check out the clip (directed by Adam Rothlein and produced by Ghost Atomic Pictures) below. The tune appears on the band’s upcoming studio offering dubbed ‘Servant of the Mind,’ which drops on December 3rd through Republic Records (pre-order).

A presser states, “The band recently also shared “Becoming,” the fourth song to be released from Servant Of The Mind. The song was preceeded by “Shotgun Blues” and the “double barrel” of Summer songs released this past June: “Wait A Minute My Girl” and “Dagen Før (feat. Stine Bramsen),” the former of which became the band’s ninth number one single on the Billboard Mainstream Rock chart.”

They add, “For Servant of the Mind, the band, which consists of Michael Poulsen (guitars/vocals), Jon Larsen (drums), Rob Caggiano (guitars) and Kaspar Boye Larsen (bass) took their signature heavy metal, psychobilly and punk ‘n’ roll sound up a notch while showcasing Poulsen’s keen ability for songwriting and storytelling. The new album will be available in standard CD, deluxe 2LP vinyl (in various limited-edition variants, full info below) and a deluxe digital edition.”

“I wrote the whole album in three months,” states Poulsen, “I was in a good place and mood while at home, and had a captive audience of myself… There are a lot of Volbeat signatures in it. If you go back to the first record and compare it to where we are now, you can hear how the band has developed its style, while keeping the signature sound.” 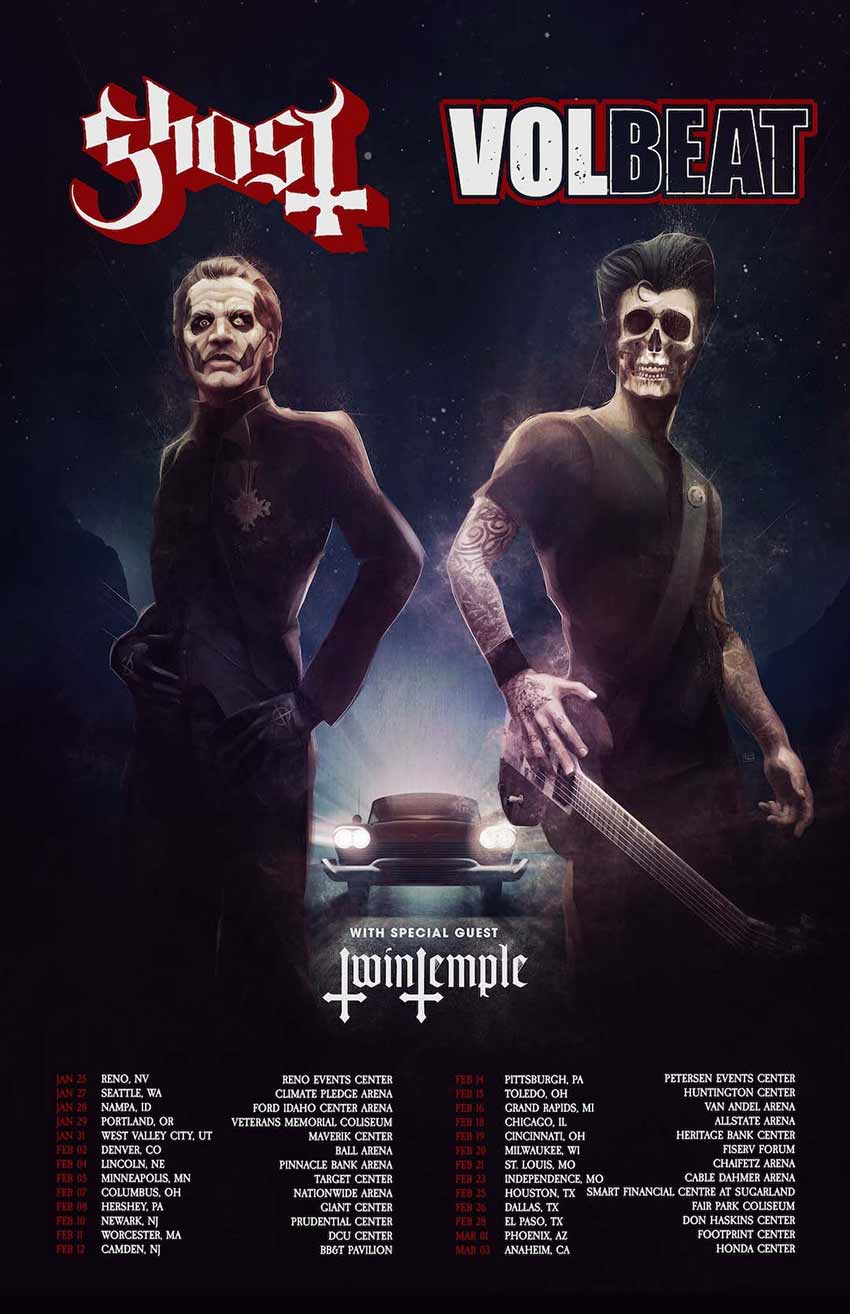