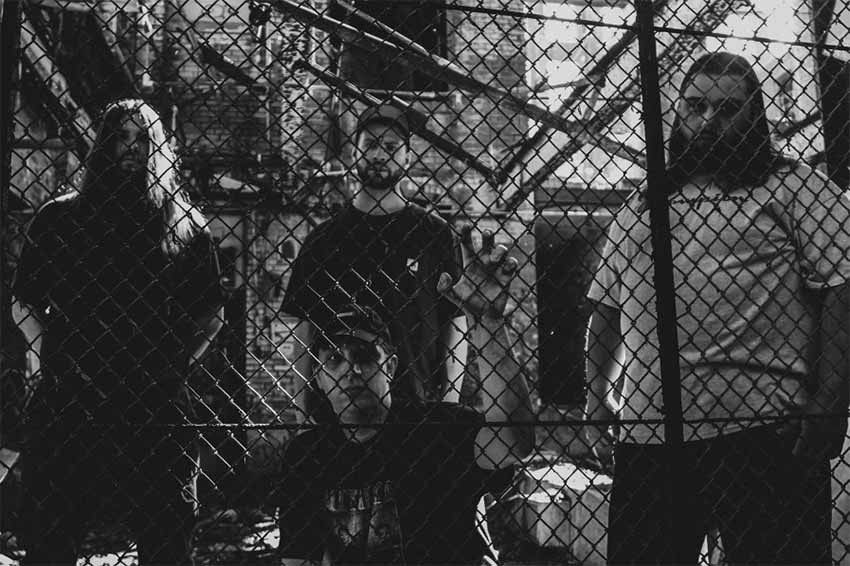 Connecticut-based brutal death metallers Vomit Forth have confirmed their ‘Spreading The Malevolence’ tour for this fall. The 10-concert U.S. trek kicks off on October 6th in Louisville, KY at Mag Bar and runs through October 16th in Philly at Kung Fu Necktie. See all shows below.

Here’s more info on the band via a presser, “While the band is known for a sound that borrows from the underappreciated East Coast death metal blueprint belched up from bands like Internal Bleeding and Scattered Remnants, Seething Malevolence expands to more experimental and unexpected sounds, refracting the band’s love for the likes of Napalm Death or Full of Hell. Seething Malevolence delivers on the promise of everything VOMIT FORTH has hinted at so far Northeast death metal.”

Vomit Forth are touring in support of their new full-length album, ‘Seething Malevolence,’ which they dropped on July 8th. 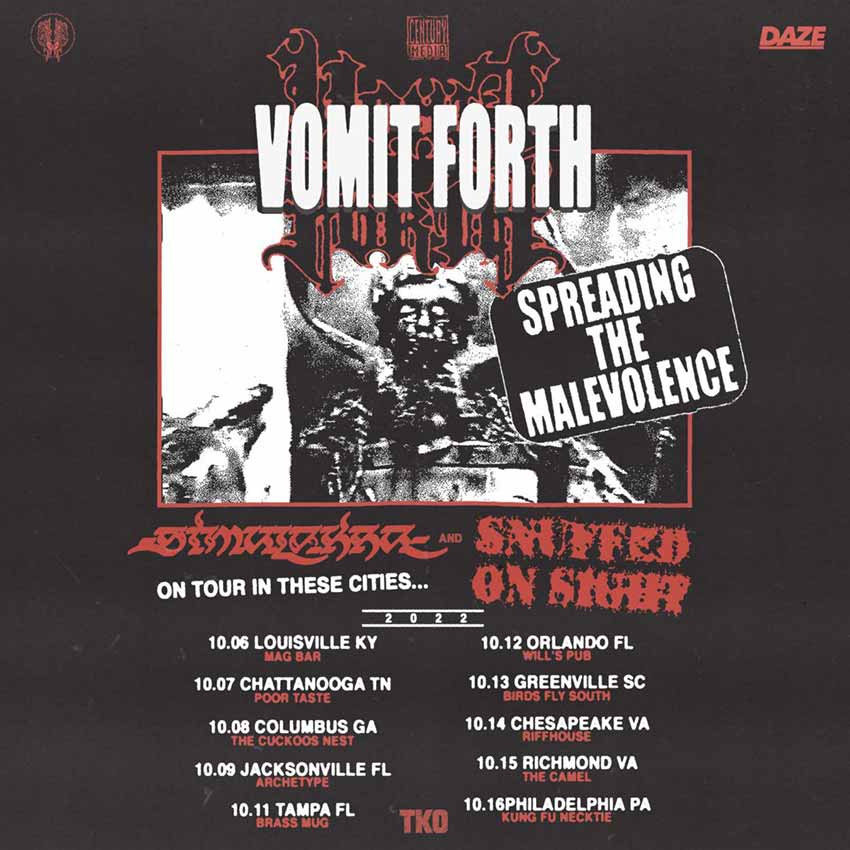