Australian electro prog sensation VOYAGER has released a guitar tablature book for 2019’s ‘Colours in the Sun’ via Bandcamp! The full transcription can be purchased at THIS LOCATION.

Guitarist Scott Kay comments, “Guitarists! Ever wanted to learn some Voyager tunes? Well now you can learn the whole of our new album ‘Colours in the Sun.’ Our full guitar book features both notation and TAB and has been written and transcribed by myself (Scott) and my shred sister Simone Dow, complete with great design work from Ashley Doodkorte. We can’t wait to see your guitar covers. Head to our Bandcamp now to download.”

ICYMI: Earlier this year, VOYAGER’s music video for “Runaway” was exclusively premiered via ‘Eurovision – Australia Decides!’ Following an application via the Song Portal, the band finally received recognition for submitting a track and were paid tribute on the live television broadcast that aired on Saturday, February 8 on the Gold Coast. The video is now available worldwide and can be seen at THIS LOCATION. 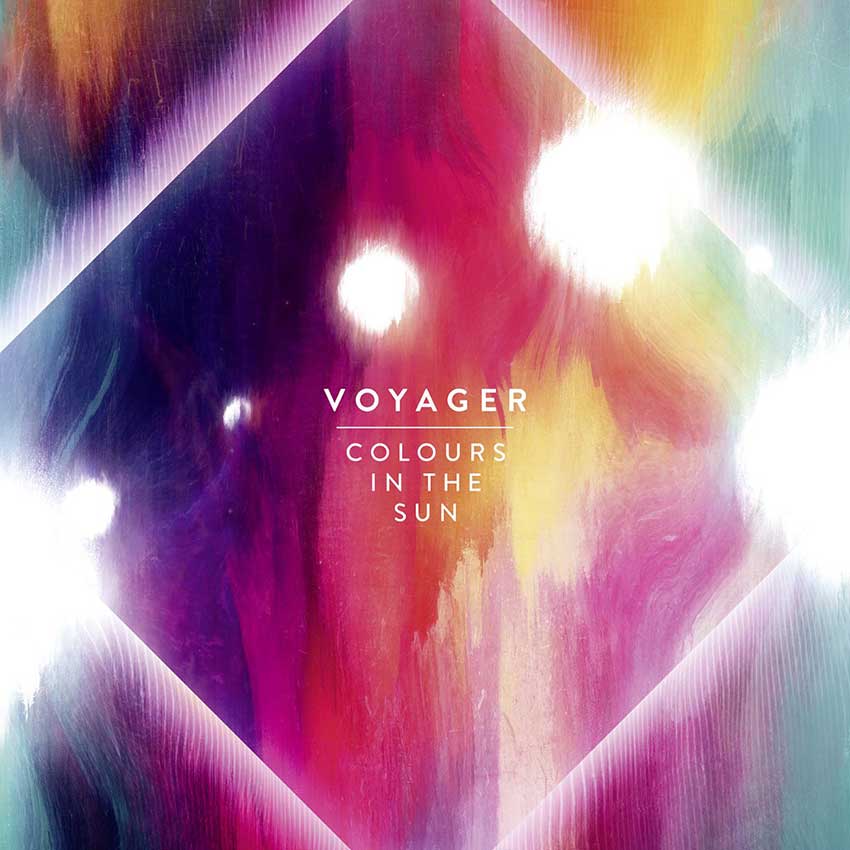