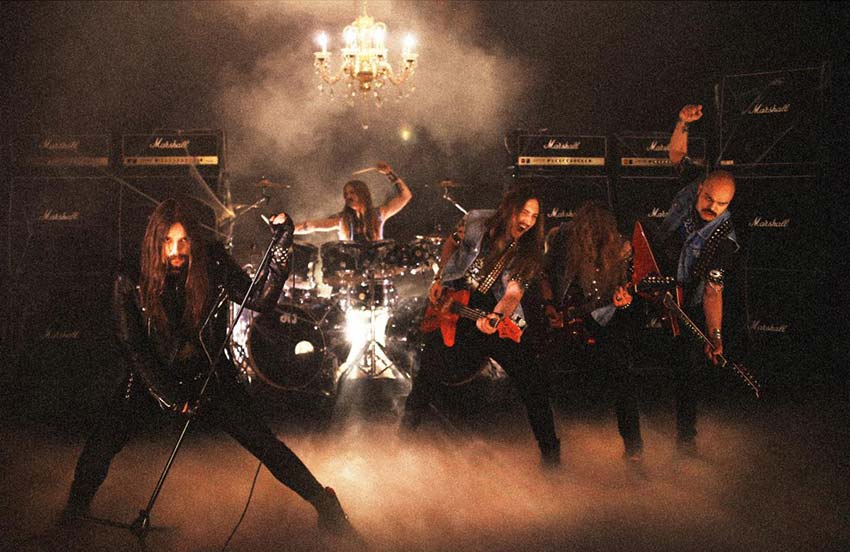 German speed/thrash metal act Vulture have revealed their new full-length album, ‘Dealin’ Death,’ which is slated for release on May 21st through Metal Blade Records (pre-order). For a preview of ‘Dealin’ Death,’ see below for new video single “Malicious Souls.” The clip was filmed and directed by Adrian Guzce.

A press release states, “When it comes to contemporary thrash, there are few bands that can stand toe-to-toe with Germany’s Vulture. Establishing their status with 2016’s Victim To The Blade EP and 2017’s The Guillotine, then cementing their reputation with 2019’s Ghastly Waves And Battered Graves, they now return with the mighty Dealin’ Death, one of the most ruthless records the genre has seen.”

Guitarist Stefan Castevet adds, “Take all our key elements – fierce riffing, halftone-shifts, aggressive vocals, huge toms, changing dynamics, horror-synths and classical twin guitar harmonies and cast it in a mould, then you have ‘Dealin’ Death.’ The result sounds a little ‘back to the EP-ish’ to my ears, yet it contains new approaches that we’ve never included in our sound so far, like choirs with harmonies.” 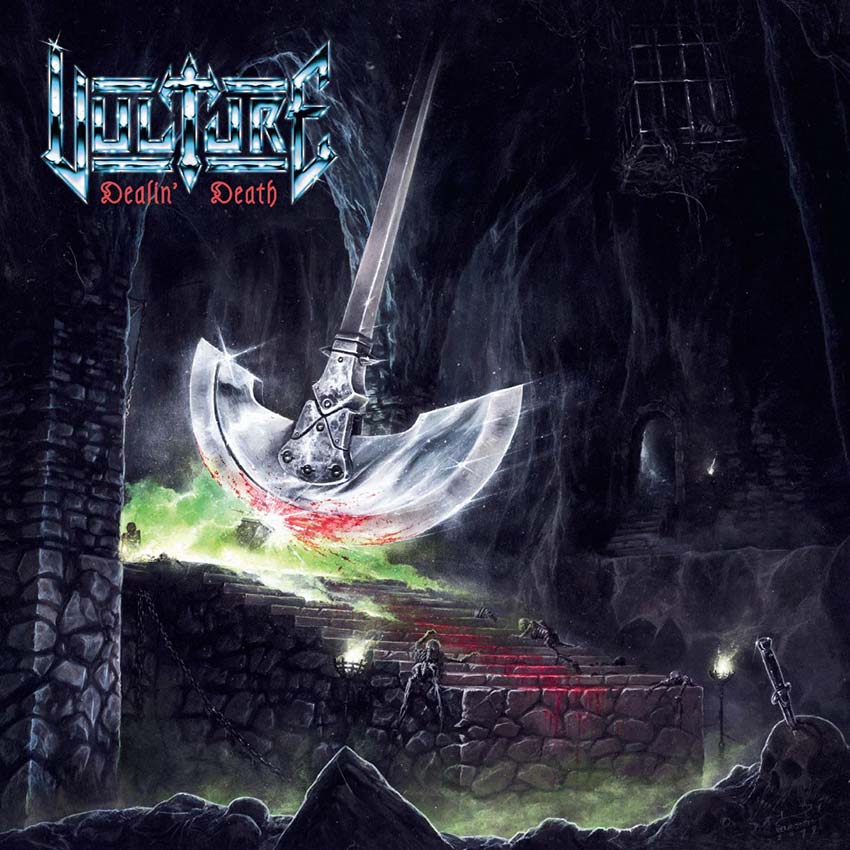