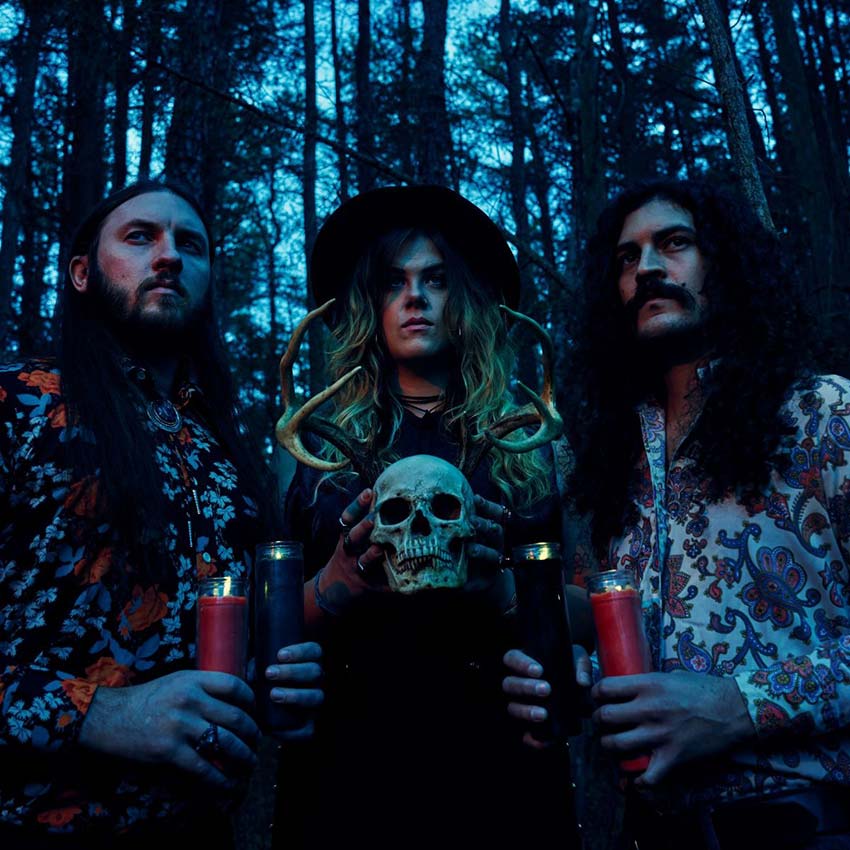 Psychedelic doomers Heavy Temple have released their new single titled “The Maiden” — stream the track below. The song comes off the band’s forthcoming debut album titled ‘Lupi amoris,’ which comes out on June 18th (pre-order).

Singer and bass player High Priestess Nighthawk says, “This is the second of a pairing of songs, the first of which, The Wolf’, is written from a different perspective. There is essentially a call and response between the two songs. It is game of cat and mouse. Or wolf and maiden, if you will. These two songs revolve around the idea of meeting and subsequently falling in love with someone, so it seems appropriate to have both sides of the story.”

Nighthawk adds, “I wrote ‘The Maiden’ first, and the idea for complimentary lyrics came to me one day when I was listening to, oddly enough, ‘Indian Love Call’ by Slim Whitman. I promise that there’s no yodeling on this one. Well, maybe I will do that on our next record.”


‘Lupi amoris’ track-listing:
1. A Desert through the Trees
2. The Wolf
3. The Maiden
4. Isabella (with Unrelenting Fangs)
5. Howling of a Prothalamion 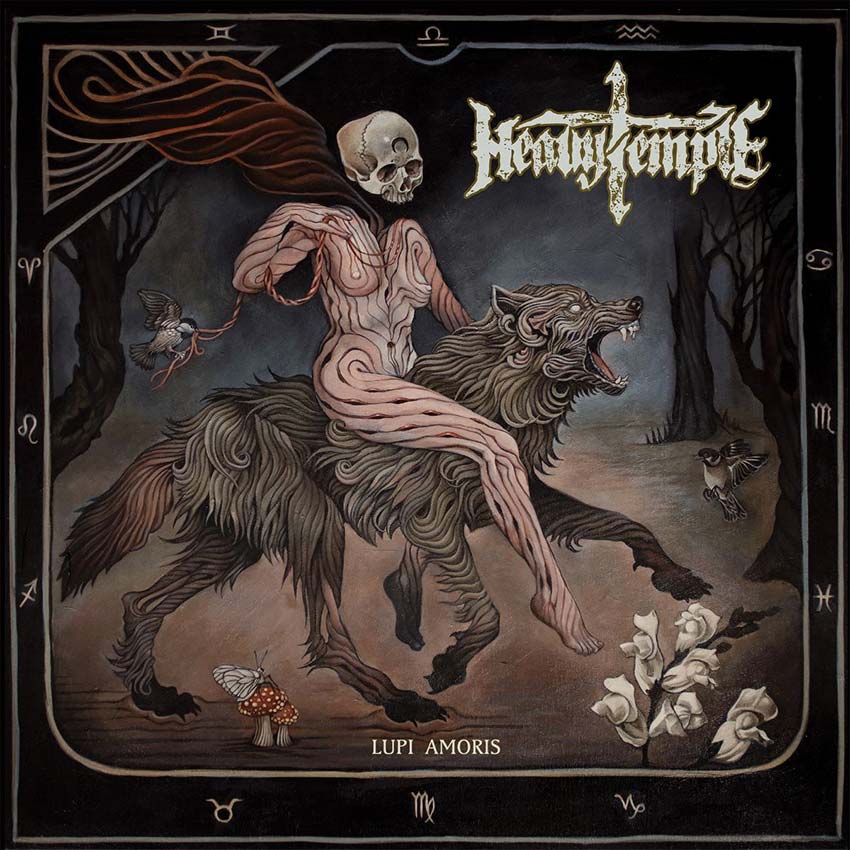