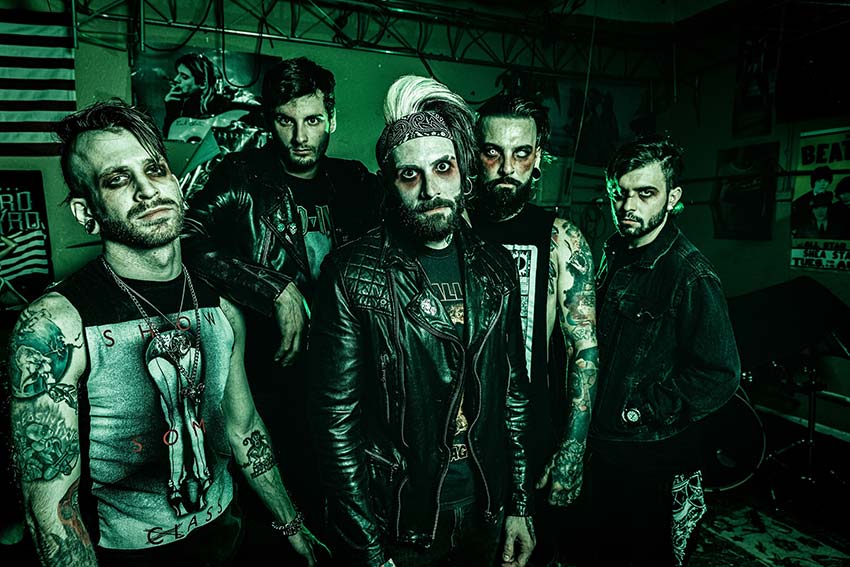 Horror metallers We’re Wolves have unleashed their new video single “Wasteland,” which you can check out below. The track serves as the debut single from their upcoming album dubbed ‘Evil Things,’ which drops on October 14, 2021. The video was created by director Jon Vulpine of Glass Dagger Film Co.

“The album is a totality of works based on Dante’s ‘Divine Comedy,’ featuring the sins that captivate us all,” states a presser. “Forged from the fires of the inferno, the album takes the listener on a journey through the underworld of hell both sonically and lyrically.” Speaking on the new clip, it “depicts a spine-tingling murderous escape from gluttony.”

Explaining the concept behind the video, the band vocalist AJ Diaferio says, “‘Wasteland’ is a representation of gluttony. Relating the Layout of the Hellscape in Dante’s Inferno. The deeper meaning behind ‘Wasteland’ involves my daily battle with addiction. The gluttony that lives inside me that constantly wants to hold Dominion over me and send me spiraling towards needles, pills, powder, and alcohol. The song to me represents the gluttonous nature of a struggling addict, fighting to get clean.”

Regarding the upcoming LP, AJ adds, “We are proud to announce our first full-length album ‘Evil Things’ — The album is a diverse collection of songs, based on the works of Dante’s Divine Comedy, designed to connect to the sinner in all of us – we set out to deliver a uniquely wild ride from start to finish..” 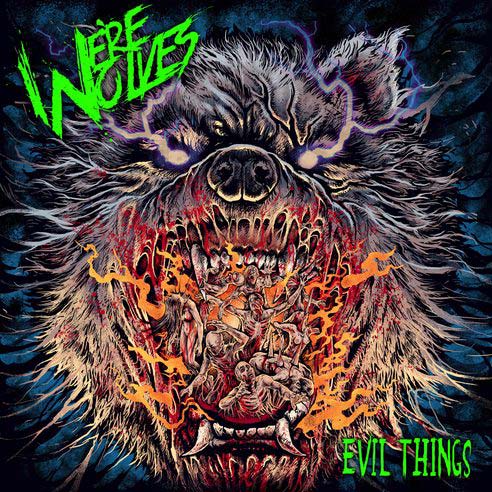