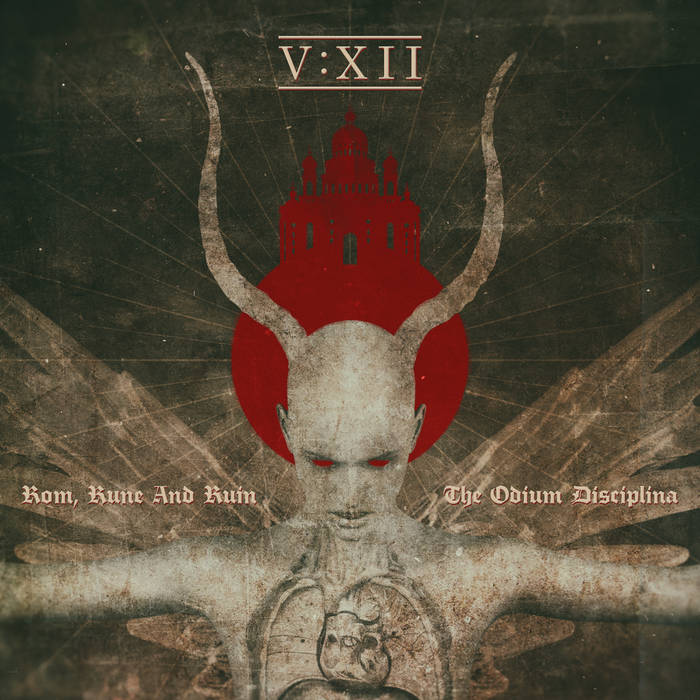 V:XII was created in 2018 from the ashes of the Black Industrial project Deadwood. The tracks that were originally considered for a new Deadwood album took on a form of their own and could not be utilized anywhere except for within their own entity.

And therefore V:XII was conceived. A new beginning to explore the darkness in man, beast and culture. Taking inspiration from whatever comes his way the sole member Daniel Jansson has been active in the underground metal and industrial scene since before 2003, releasing albums with band/projects such as Deadwood, Culted, Blodulv, Aum Arrhythmia and Keplers Odd.

Pushing the boundaries of conventional ways of expression and experimenting with sounds of hatred and despair.