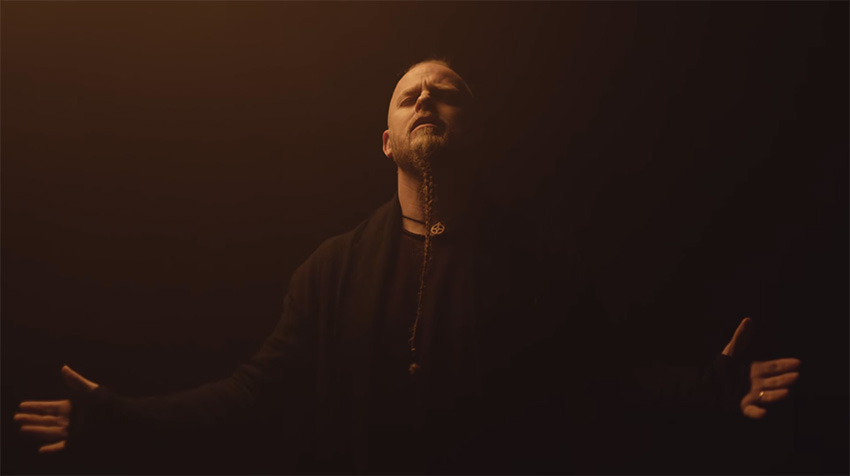 Norwegian folk act Wardruna have released an official music video for their track titled “Skugge” (“Shadow”), which appears on their most recent studio album dubbed ‘Kvitravn’ — check out the clip (filmed and produced in Norway by Ragnarok Film) below.

Speaking on the song, the band’s Einar Selvik states, “it is a song about shadows, echoes and the balance between seeking answers and wisdom internally and externally.”

In more news, Wardruna are getting ready to unleash a new live album named ‘First Flight of the White Raven’ on April 22nd. You can stream “Skugge” from the impending live effort at this location.