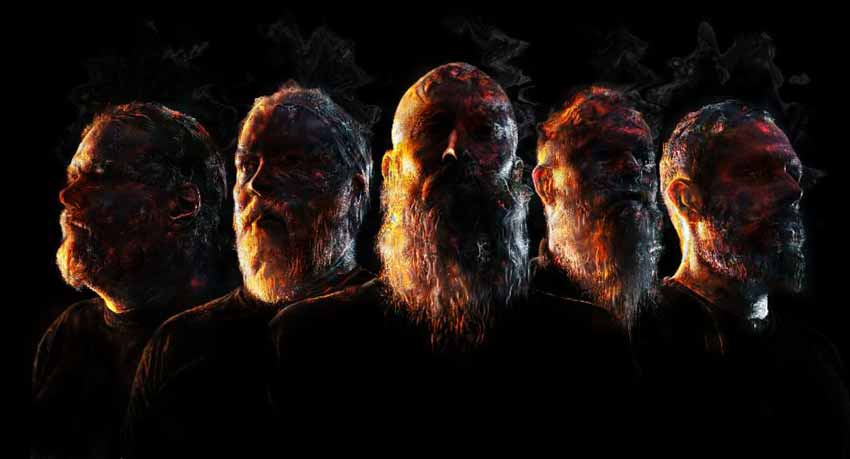 Following the release of their new music video for “The Abysmal Eye,” Swedish metal greats Meshuggah have unleashed their new song titled “Light The Shortening Fuse” — stream the tune below. Both aforementioned tracks appear on the band’s new album dubbed ‘Immutable’ (marking the follow-up to 2016’s ‘The Violent Sleep of Reason’), which comes out on April 1st via Atomic Fire Records (pre-order).

Regarding the impending new LP, a presser states, “This band blow minds for a living, outdoing themselves with every new release. Immutable is their most explosive work of monstrous art yet. Destined to be one of 2022’s most hailed and talked-about releases, Immutable once again showcases MESHUGGAH’s collective brilliance, including some of the most jaw-dropping ensemble performances they have ever executed.”

‘Immutable’ track listing:
1. Broken Cog
2. The Abysmal Eye
3. Light The Shortening Fuse
4. Phantoms
5. Ligature Marks
6. God He Sees In Mirrors
7. They Move Below
8. Kaleidoscope
9. Black Cathedral
10. I Am That Thirst
11. The Faultless
2. Armies Of The Preposterous
13. Past Tense 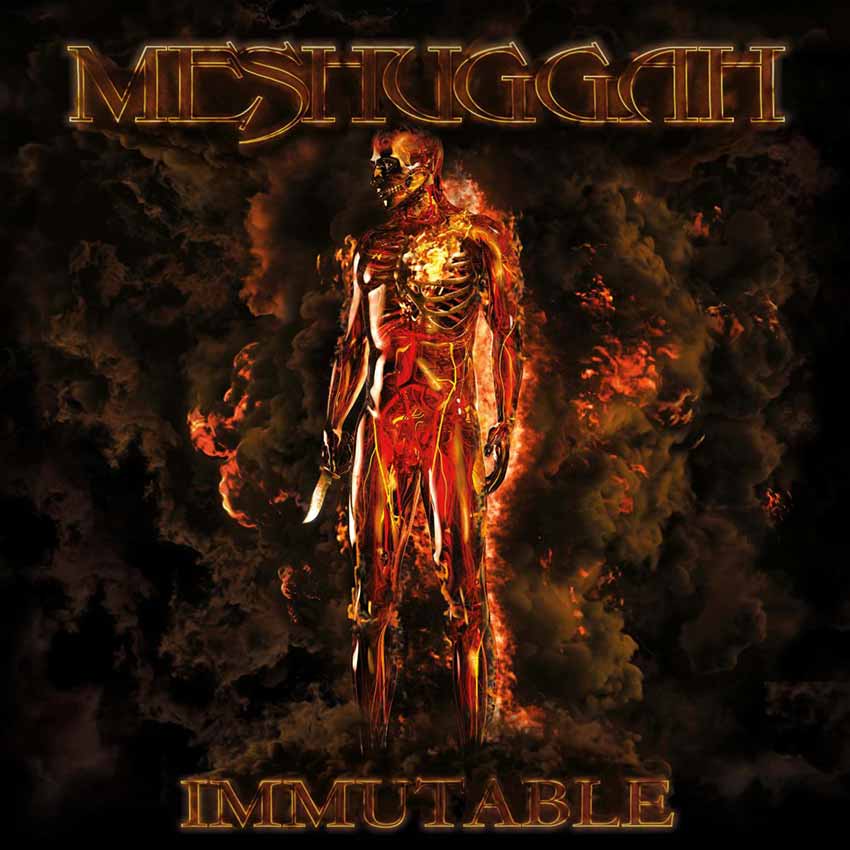