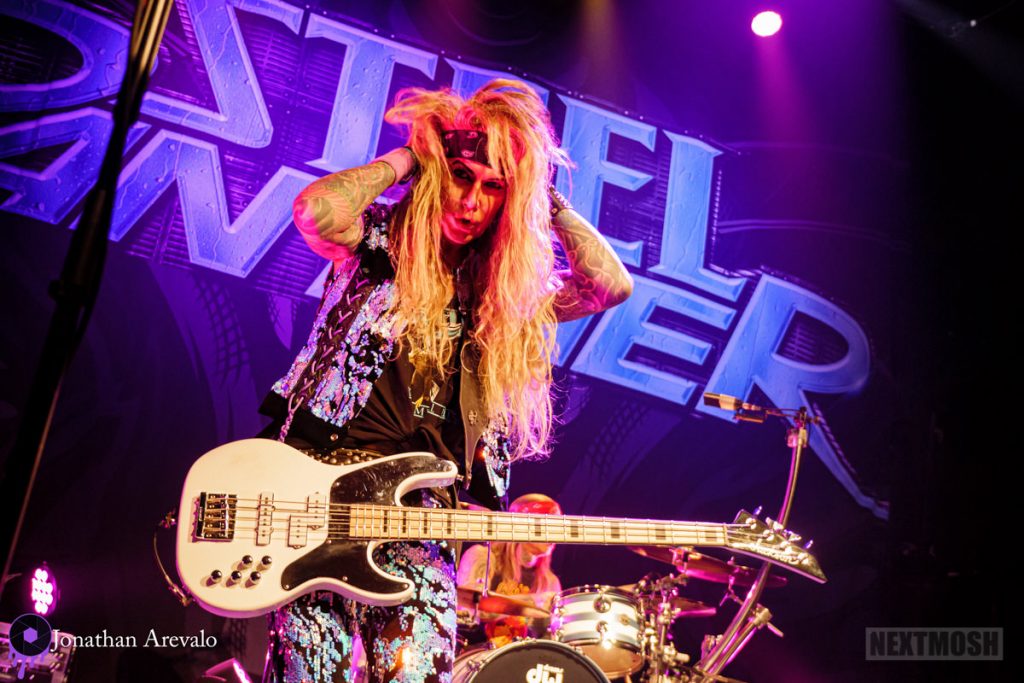 This past Sunday, August 16th saw glam rock/metal legends Steel Panther take part in their most recent live-streamed event called ‘Rockdown In The Lockdown,’ which, as they say, was filmed from the “ultra-sanitized, production-filled, multi-camera Drum Channel Studio at Drum Workshop located in Oxnard, CA.”

If you missed out on the event, or want to re-live the action, you can head over HERE to grab a ticket and watch the concert on replay via on demand through August 31st.

In addition, the band have just released a new clip for said live stream, which you can check out below.