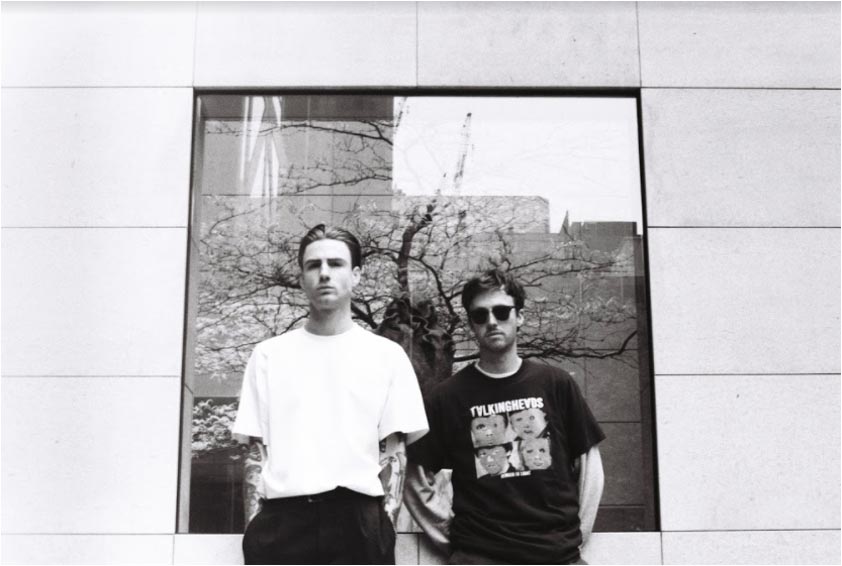 Australian rock duo Wayside have dropped their brand new single “Cherophobia” today. Inspired by elements of indie, 90’s rock & alternative genres, the duo made up of Vocalist Thomas Davenport and Guitarist Josh Ehmer have created a single with huge emotional spirit, driving guitar melodies and even pop sensibilities creating a sound that is fresh, young and exciting to a new generation of alternative music fans.

“It’s about believing that I’m the best version of myself when I’m alone. I typically go a little insane when I care a lot for a person, and I don’t like myself when that happens. When I’m alone, no one’s thoughts, words nor actions can influence my mind; There’s also an element of choosing to be alone, rather than settling for something that is mediocre / I’m not certain about,” shares Davenport on today’s release.

“I guess the message I’m trying to deliver is that it’s okay to choose yourself, not to settle for something that you’re not certain of. As someone whose feelings can fluctuate a lot, I like the certainty and consistency of just looking after myself.”

Fans can check out the music video for “Cherophobia” today exclusively with FLOOD Magazine [clip embedded below] who share “what’s definitely in these songs is movement—a feeling of free-floating, a dizzying sensation constructed vaguely with elastic riffs and airy vocals.”

“Cherophobia” was recorded & engineered with renowned producer Lachlan Mitchell (The Vines, The Jezabels) at Parliament Studios in Sydney while Callan Orr (Dream on Dreamer/Agnes Manners) mixed and mastered the track.

Ehmer continues on sharing “When I was writing the guitar for the song, I think one of the main things I wanted to do was to focus on and play with dynamics between sections of the song. So, we went for a loud and driving sound in the verse and a more quiet open chorus. I remember at one point thinking we’d tried to do a ‘reverse Nirvana’ in that sense.”

After a two-year break Wayside are back and committed to the cause having released their new single ‘Shine (Onto Me)’ that amassed over 100,000 plays within months of its release. Support from the likes of Vogue & NME magazine and charting in the Triple J Unearthed charts has the band gaining momentum here and abroad. 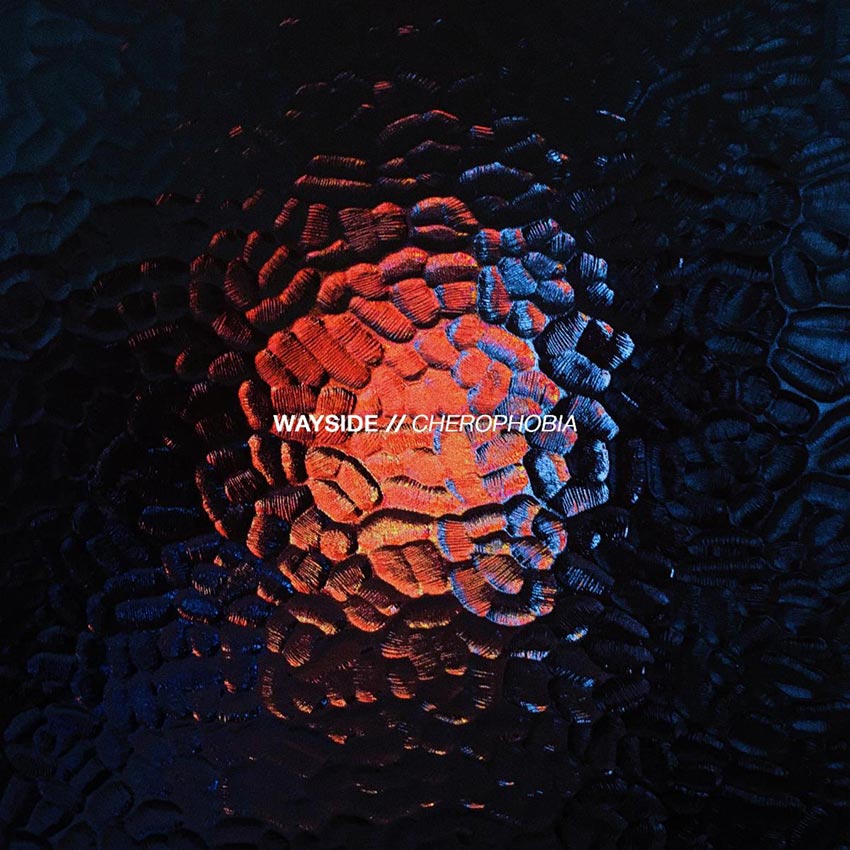