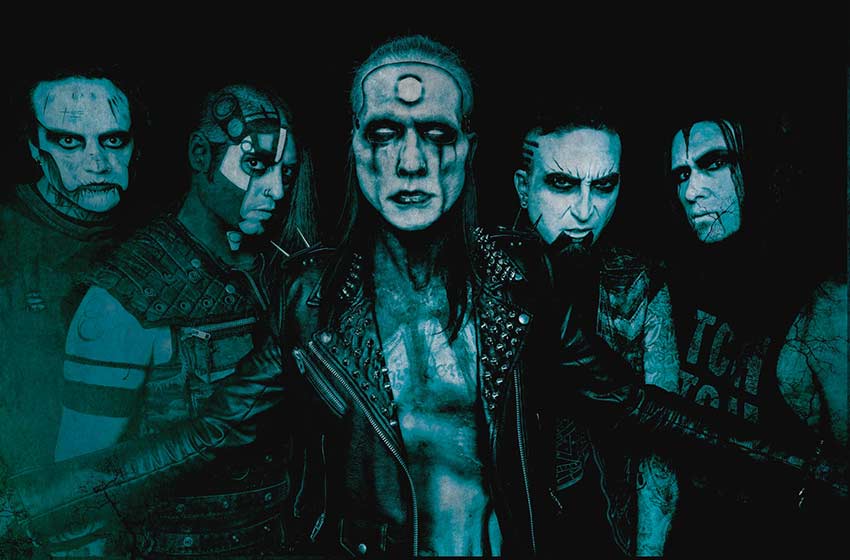 Horror rockers Wednesday 13 have released an official music video for their song “Screwdriver 2 – The Return,” which appears on their four-song, digital EP on Nuclear Blast Records, ‘Necrophaze – Antidote.’ The EP features unreleased tunes from the recording sessions for their latest full-length, ‘Necrophaze.’ Stream the new clip below.

Previously commenting on the EP, Wednesday 13 himself said, “While recording the last record we had a couple of extra tracks that we didn’t know what to do with. Re-recorded version of 2 songs from my former band Frankenstein Drag Queens and 2 cover songs. The idea of putting out an EP tied in with Necrophaze with these songs seemed like the best way to get them out to the fans. The new recorded version of Screwdriver is as loud & energetic as the original from 1998. ‘Your Mother Still Sucks Cocks In Hell,’ was another classic that needed to be heard again.”