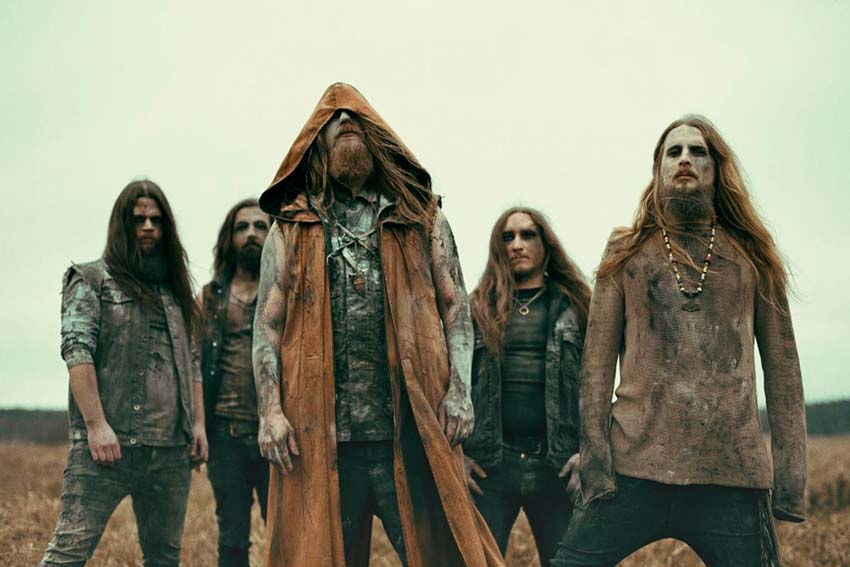 Swedish black metal outfit Wormwood is forced to change the name of their upcoming studio album to ‘Arkivet’ after receiving a cease and desist letter from Fonus. The funeral home claims they have rights to the name ‘Vita Arkivet’ and are willing to broach legal action to avoid any potential confusion or risk of infringement on their service. The band knew about the funeral service in question, but didn’t draw the conclusion at the time that they weren’t allowed to use the term for their album. The members of Wormwood clarify the situation:

“They claimed that it would create confusion and infringe on their service. After legal correspondence between both parties, we decided simply to avoid problems and change the name of the album to ‘Arkivet’. As a band, we think this is incredibly ridiculous, but what can we do? We are an underground band and cannot afford to quarrel with lawyers for days on end.”

‘Arkivet’ tracklist:
1.The Archive
2. Overgrowth
3. End of Message
4. My Northern Heart
5. Ensamheten
6. The Slow Drown
7. The Gentle Touch of Humanity 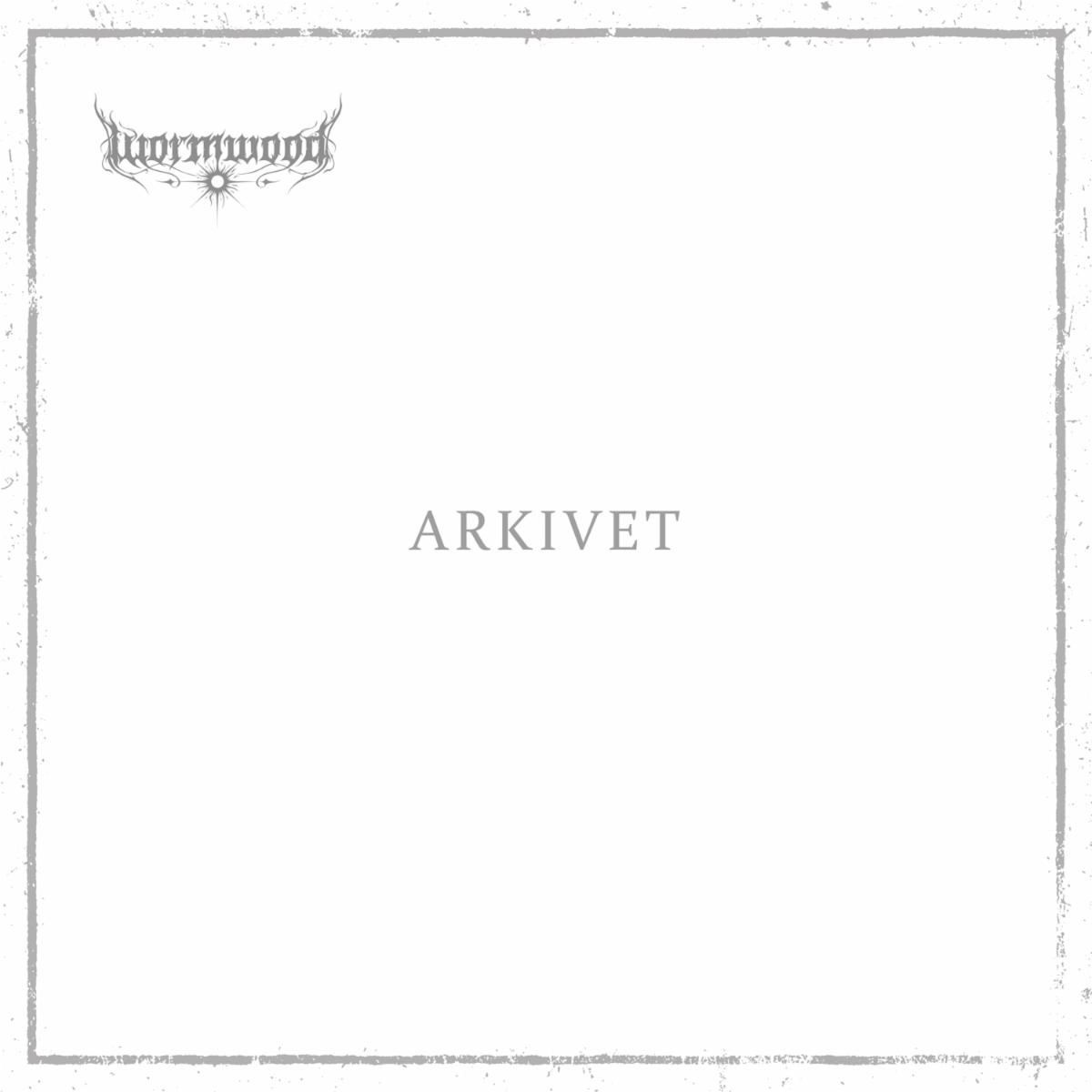