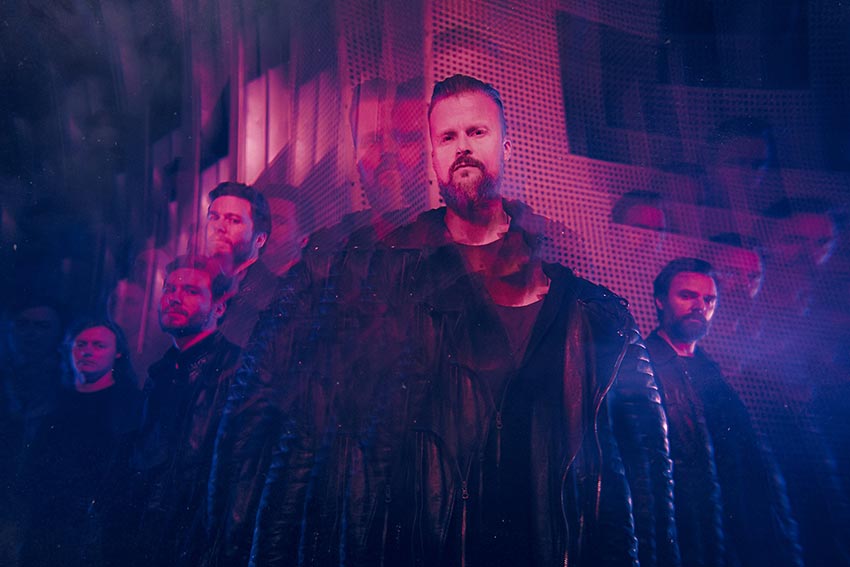 White Void is the new brain child of Lars Are Nedland (Borknagar, Solefald) who comments as follows:

Life is absurd, which means that sometimes strange coincidences occur. Like the fact that the paths of WHITE VOID and NUCLEAR BLAST crossed at the perfect time within the strange year that is 2020. I’m stoked to be working with the world’s biggest and most renowned hard rock and metal label on getting WHITE VOID into the ears and minds of music lovers all around the globe, and I’m confident that this will be a prolific endeavor for everyone involved. We have some pretty special tricks up our sleeves when it comes to this whole enterprise, so step over the event horizon and get drawn into the Void. You’re in for a ride!

Lars Nedland has always surprised me ever since he formed SOLEFALD and joined BORKNAGAR a few years later. A free musical mind with a great sense of songwriting. And I was even more surprised when I heard the first WHITE VOID mixes. Haven’t expected a modern version of BLUE ÖYSTER CULT with a twist of NEW MODEL ARMY- combined with Albert Camus’ philosophy of absurdism. In case that sounds a bit too heavy, we could also joke about Douglas Adams’ “Answer to the Ultimate Question of Life, The Universe, and Everything”: it’s 42. Very happy to join Lars and his bandmates on their journey through the void . A void that is perfectly filled with some of the best songs I have heard this year.