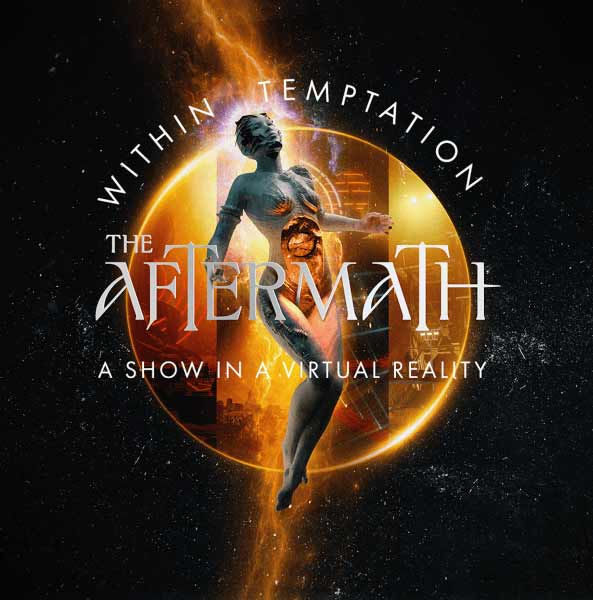 Dutch symphonic metal act Within Temptation have been forced to reschedule ‘The Aftermath: A Show In a Virtual Reality’ gig due to a technical setback. The experience moves from July 8th and 9th to one week later, July 15th and 16th.

Singer Sharon den Adel comments, “You all know we are absolute heroes in rescheduling dates and now we’ve reached a new milestone: our shortest postponement in our career so far. We’re working very hard on our VR-event, but as it’s something we’ve never done before – and definitely something you have never SEEN before — we sometimes experience a few hiccups in the process that are completely new to us and the crew.”

She adds, “To smooth everything out and create the best possible, spectacular, and mythical experience for you, we’ve decided to postpone The Aftermath – A Show In a Virtual Reality to July 15 and 16. It’s only one week and we know that it’ll be worth the short wait. We can’t wait for you to see it. It’s going to be a show to remember!”

Get tickets HERE (tickets previously purchased are automatically valid for the new dates). Watch the official trailer below.

ICYMI, Within Temptation recently released their new single “Shed My Skin” (ft. Annisokay) — check out the tune below.