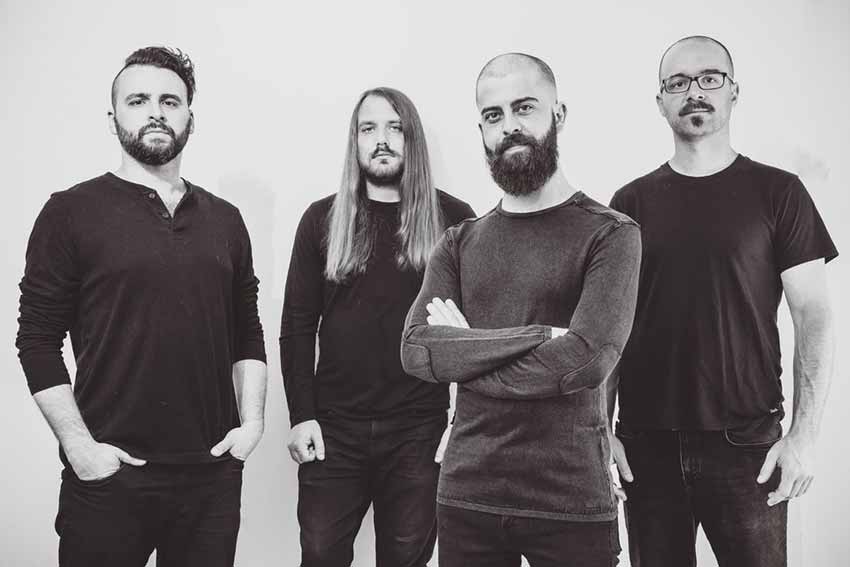 Chicago, IL-based experimental metal band Without Waves have announced an east coast run of shows for December in support of their third album, ‘Comedian.” See those dates below, along with a newly posted guitar playthrough clip for the track “Animal Kingdom.”

Speaking on the outing, Without Waves states, “We’re ending the year on a high note (pun intended). We can’t wait to hit the road in promotion of our new album Comedian. We’re looking forward to this East Coast run!” 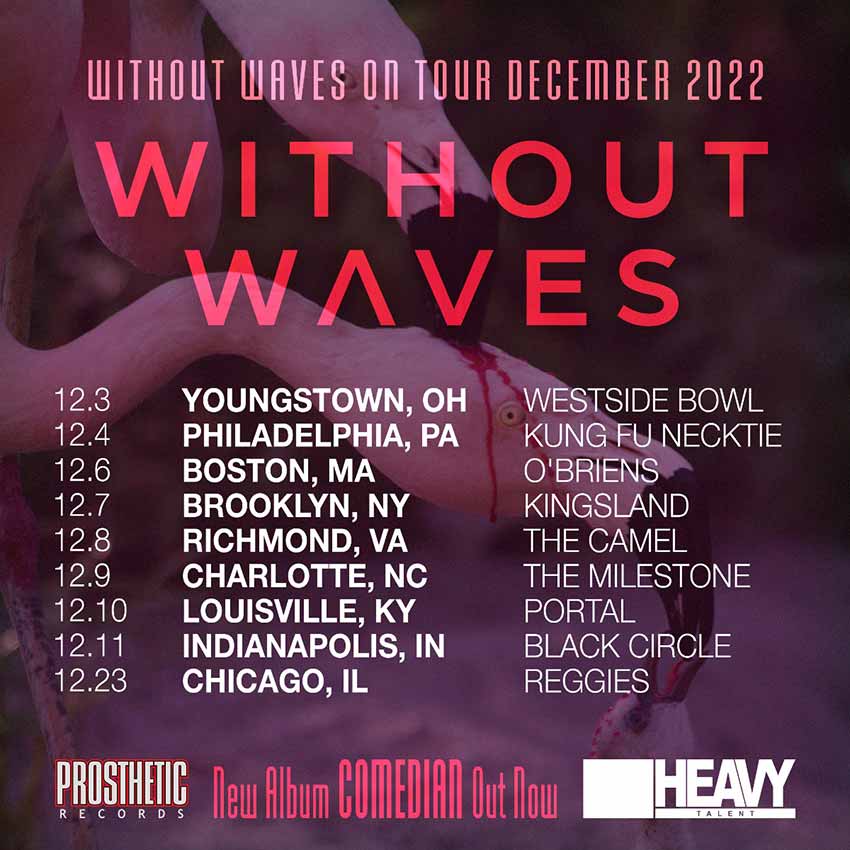