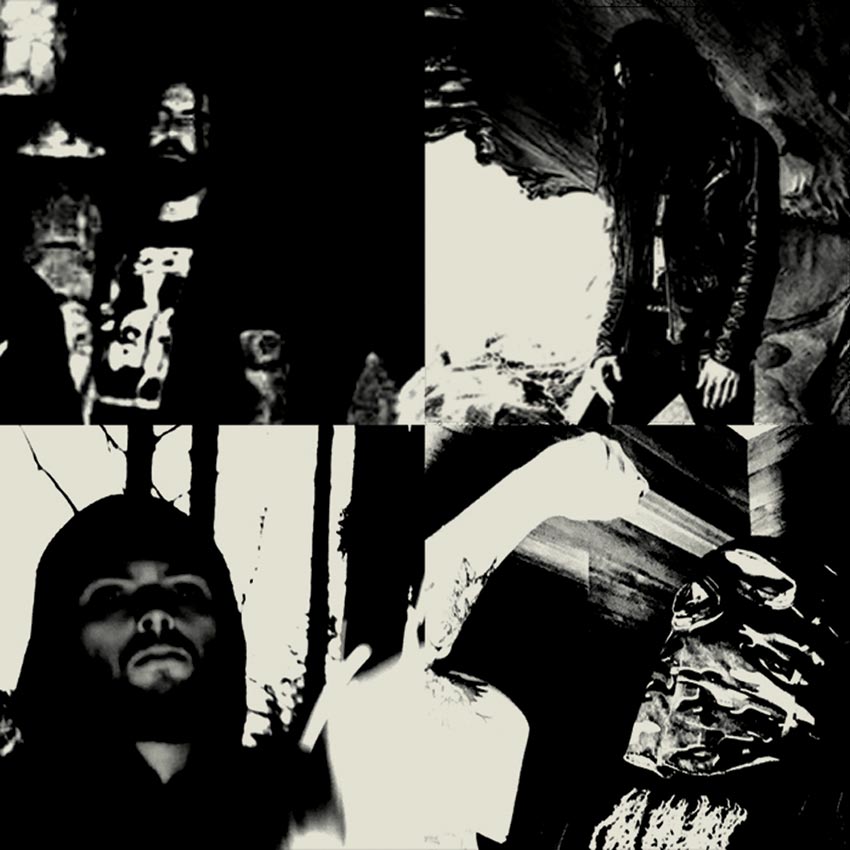 Black metal rock’n’rollers, Wormwitch have released a video of a live recording of their track “Lord of Chains.” The track is taken from their 2019 album, ‘Heaven That Dwells Within’ – and also features on an upcoming cassette release titled ‘Septentrion Revival.’ The cassete is a resurrection of Wormwitch’s earliest works – compiled and remastered for cassette tape and featuring a new layout by vocalist Robin Harris.

“With the uncertain state of things, the timing feels right to dust off some older material. We’re pounding away at the next record and we wanted something to tide us and our listeners over until the new stuff can see the light of day! The rebellious, DIY attitude of the demo resonates with us more now than ever, and it’s with that revitalized spirit that we now move forward.”

Side A is comprised of the long-sequestered death-grind demo, ‘The Long Defeat,’ originally released in 2015. Side B contains the 2016 single “Coffin Birth,” as well as the new live studio recording of “Lord of Chains.”

In addition to the cassette release through Hidden Tribe, the tracks will see a full digital release for the first time ever, and will be available to stream and purchase across all major platforms.

Watch the video for “Lord of Chains” below: