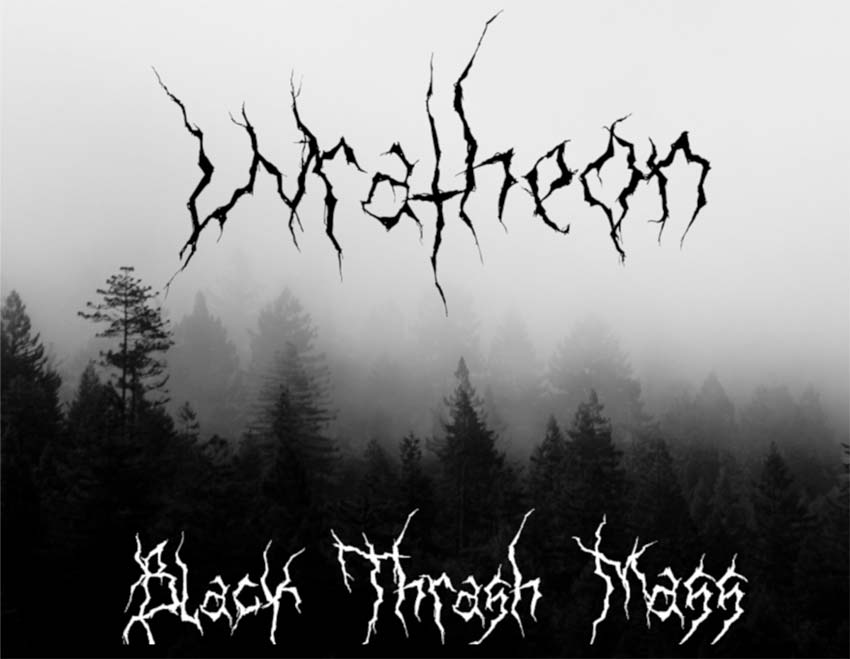 A dark power that has slumbered in the shadows and the hidden places of the earth has awoken, dragged from its dreams of nihilistic bliss and eternal emptiness by the stench of human corruption. The bloated animated corpse of organised religion, the slavering greed of the mindless oppressors, the nauseating inadequacies of those driven to dominate and enslave…their repugnant presence has violated the tranquil silence of Wratheon and with a soul-scalding scream of rage the beast is unleashed!

The music of Wratheon combines the high energy, adrenaline infused, precision attack of the finest thrash metal with the melancholy melody, grandeur and cold, dark atmosphere of black metal. This is true black thrash, where the two genres entwine to create an explosion of sound that is both viciously aggressive and gloriously dramatic. Following on from the first single, ‘With Crimson Eyes’, Wratheon now present the overwhelming full frontal assault of ‘In Seance’ – a thrilling ride across the night sky on riffs of ice, adorned with melodies of frozen starlight, sharp enough to slice the skin to tattered ribbons.

Both ‘With Crimson Eyes’ and ‘In Seance’ are stepping stones along the path to the release of the first Wratheon EP, Black Thrash Mass which waits just beyond the twilight horizon. For now head to the Wratheon YouTube channel and kneel before cold fire of ‘In Seance’ as it rages at those who dare disturb the sleep of Wratheon!


You can also hear Wratheon on: Spotify and Bandcamp 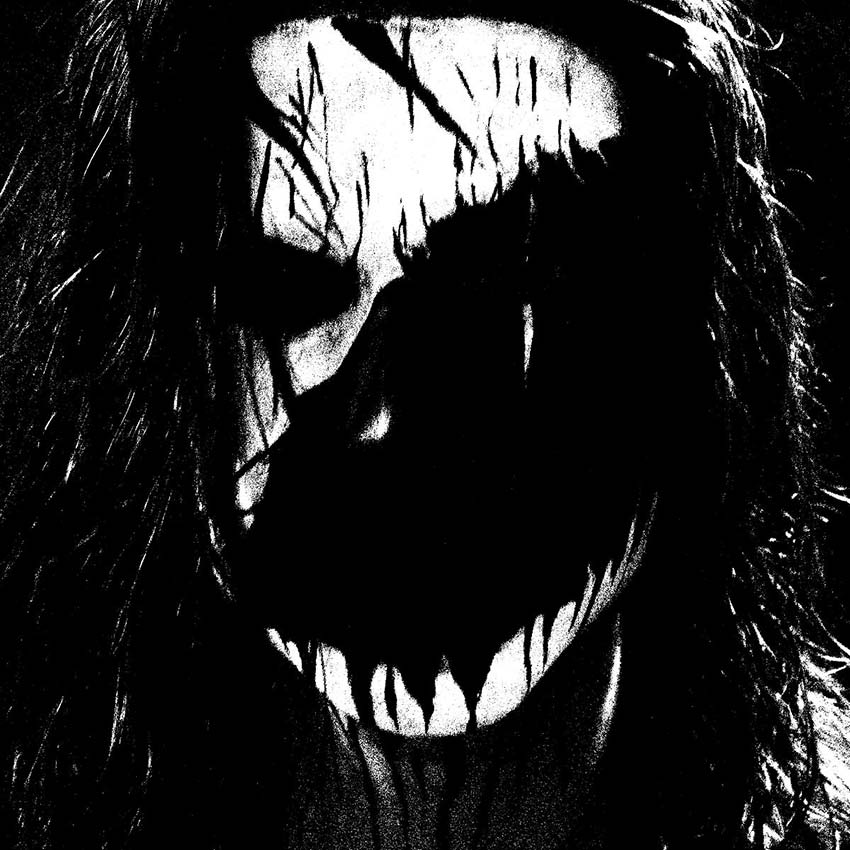