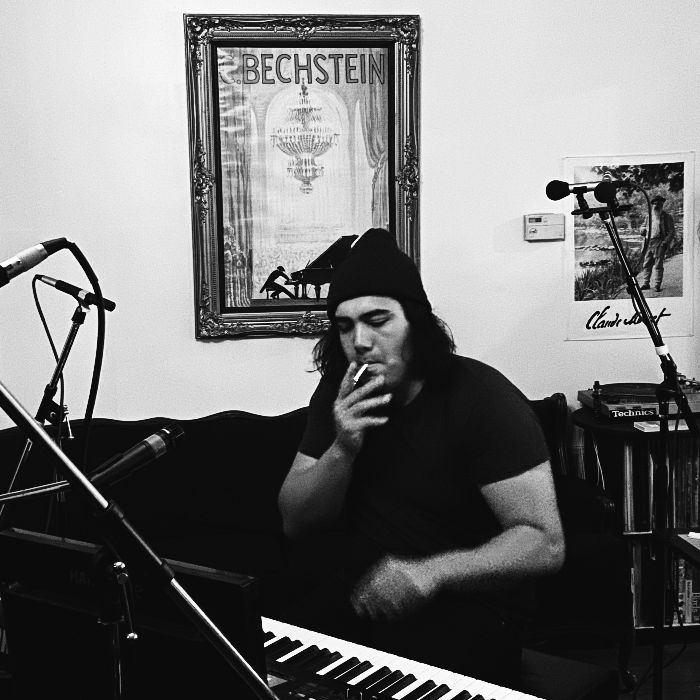 Avant-garde black metal pioneer Wreche has released a new boundary-pushing track which has just been premiered by No Clean Singing.

The track, “Scherzo,” is taken from Wreche’s upcoming album ‘All my dreams came true,’ which will be released on May 14 2021.

John Steven Morgan, the band’s sole member, handles all instruments and vocals on “Scherzo,” creating a demented and anguished yet strangely beautiful cacophony. Tortured screams and blasting drums writhe alongside Wreche’s signature classical-influenced piano that acts as lead instrument in place of guitars.

According to No Clean Singing: “The impact of [“Scherzo”]…is harrowing, a constant coiling of tension and peril, a searing portrayal of fear and madness.”

Listen to the track and read No Clean Singing’s review of the upcoming album here: [LINK – stream also embedded below]

‘All my dreams came true’ will be released on May 14 2021 in gatefold double vinyl, sheet music (both via Handsmade) and cassette (via Acephale Winter Productions) formats. It can be pre-ordered via the Bandcamp and label links below.