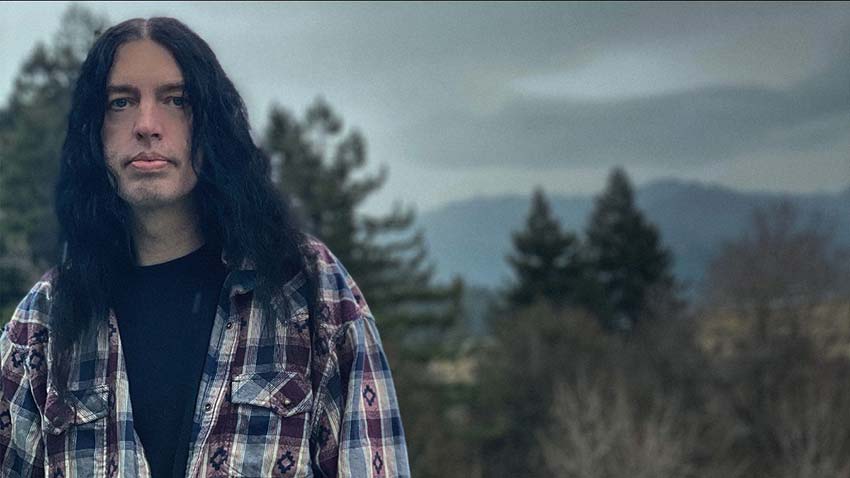 California-based act Xasthur has announced its new full-length opus by the name of ‘Victims of the Times,’ which releases on July 9, 2021 (pre-order). The cover art, track listing, and a stream of the title-track (in lyric video form) can be found below.

A statement from Xasthur mastermind Scott “Malefic” Conner reads, “The title track of our new album ‘Victims of the Times’ has much to do with the state of mind behind how nothing is making sense these days, along with and leading up to homelessness and poverty. This song deals with not caring, being oblivious, delusional, and naive. Consciousness, unconsciousness, people who lie to themselves, thinking or not thinking about things happening to them, money and lack thereof; which leads them from the cities to the streets, like a prison.”

‘Victims of the Times’ track-list:
1. Same Old Suspects
2. Dust of What Was
3. Mirror in the Face
4. Unsolvable Puzzles
5. Fairy Tale Ideologies
6. Medieval Acid Folk
7. Stars amongst Failures
8. Reality Is the Unknown
9. Estranged
10. Postponing My Funeral
11. Static of Uncreativity
12. A Future to Fear
13. Ghost of an Excuse
14. Mirrormindfuck
15. Benefits of Dying
16. Victims of the Times
17. Digital Beast
18. Home Is Nowhere
19. Allegiance to the Meaningless
20. Justify Your End
21. In Search of Sanity
22. Voluntary Prisoners 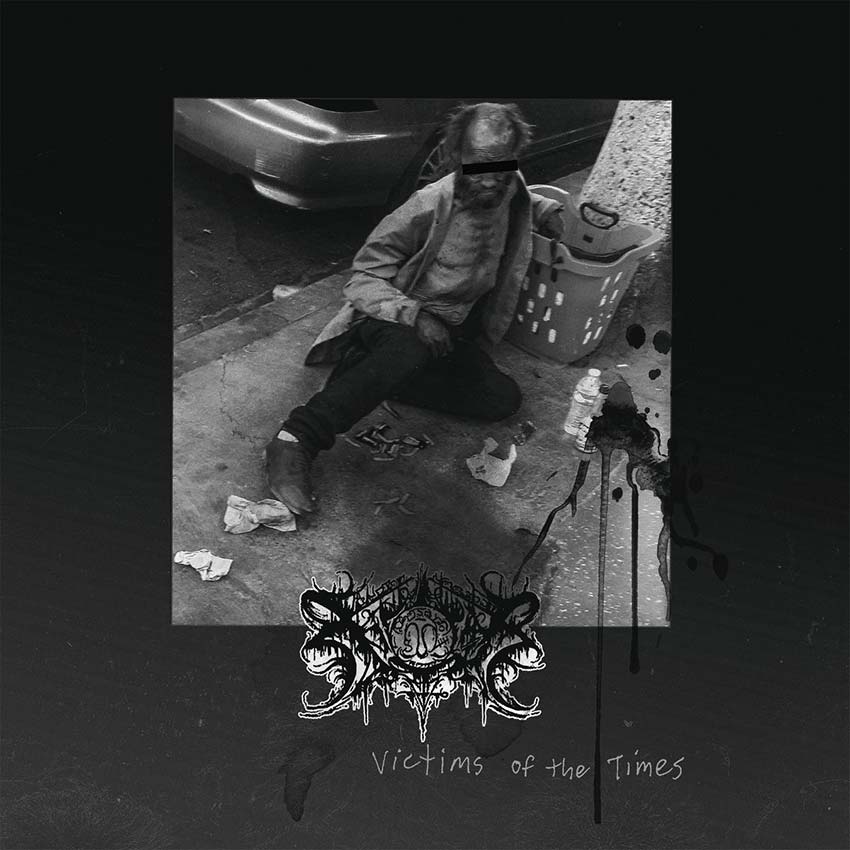 With “Victims of the Times”, Xasthur deliver an acid folk road trip through the dark underbelly of the American dream. As if channeling the intense atmosphere of Neil Gaiman’s novel “American Gods” and later David Lynch movies, the disturbing visions of mastermind Scott Conner encompass such modern Americana; alongside many other stories he captures the vacant stares of opiate addicts, hungry eyes of the homeless and dispossessed, the endless horizons of the Midwest, rain dripping mountain forests as well as urban nightmares of the rust belt. With the sharp observing eye of a passionate chronicler such as the giant of American folk BOB DYLAN, the stories that Scott feels compelled to tell as a musician are also driven by personal experiences.

“I lost my home in the middle of the making of that last record”, Scott begins to relate the stark truth behind “Victims of the Times”. “I had gotten used to writing music and lyrics in any kind of living situation. I had been moving a lot, moving from place to place, many being temporary. The ‘I need to be in a cabin in the woods with isolation and candlelight to write music’ type of tale did not fit my situation. I had to learn how to make my music anywhere without such luxuries. Since I never know how long I’ll be somewhere, and because I’m always hundreds of miles apart from anyone, things changed with people, motives, goals, and expectations of all involved.

The foundation of this album should be considered ‘LIVE’, because each song was individually recorded live without any studio magic or technology. I worked on my own without a beat or metronome, which resulted in a raw production, but that is how it has always been in the XASTHUR tradition.”

Xasthur were originally conceived by vocalist and multi-instrumentalist Scott Conner in California, USA in the year 1995 as a bleak black metal project in the tradition of the Nordic second wave. Over the course of nine albums and a host of split-singles, EPs, and occasional demos, Xasthur’s individual, particularly depressive style became highly regarded within the genre, and the band became seen as one of the most important spearheads of US black metal. In 2010, Scott announced the end of Xasthur and returned with an acoustic dark folk project under the banner of NOCTURNAL POISONING. In 2015, the American artist returned to the name Xasthur, but declared his black metal days to be over.

Today, Xasthur set course into their musical future with an updated line-up and an ambitious album that refines dirt, grit, and the darkest sides of the USA into a feverish, soul-troubling compilation of 21st century Americana.