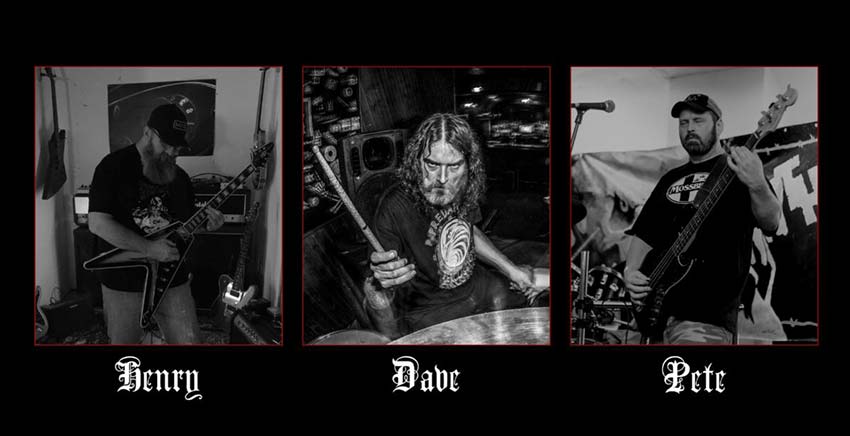 Michigan City, Indiana sludge/doom metal trio Yellowtooth have released the official video for their track titled “From Faith To Flames” — check out the clip (directed by Adam Laughlin) below. The song appears on the band’s upcoming ‘The Burning Illusion’ album, which drops on April 30, 2021 through Orchestrated Misery Recordings (pre-order)

Regarding the upcoming LP, a press release states, “Working with Year of Desolation/Prime Specimen guitarist/studio engineer John Hehman at Bang Studios, this first recording with new drummer Dave Dalton behind the skins has captured YELLOWTOOTH’s unique brand of heavy metal, incorporating styles from doom and sludge to a sonic cacophony of speed metal. Still hidden in the band’s songwriting are elements hinting of southern stoked riffs and rhythms, venturing into exciting new musical territory that needs to be heard in its entirety.”

The presser adds, “In the coming months YELLOWTOOTH plans on sporadic live performances to showcase Burning the Illusion, and to continue perfecting new material for an upcoming EP. When is that going to emerge from the aether? Good question…” 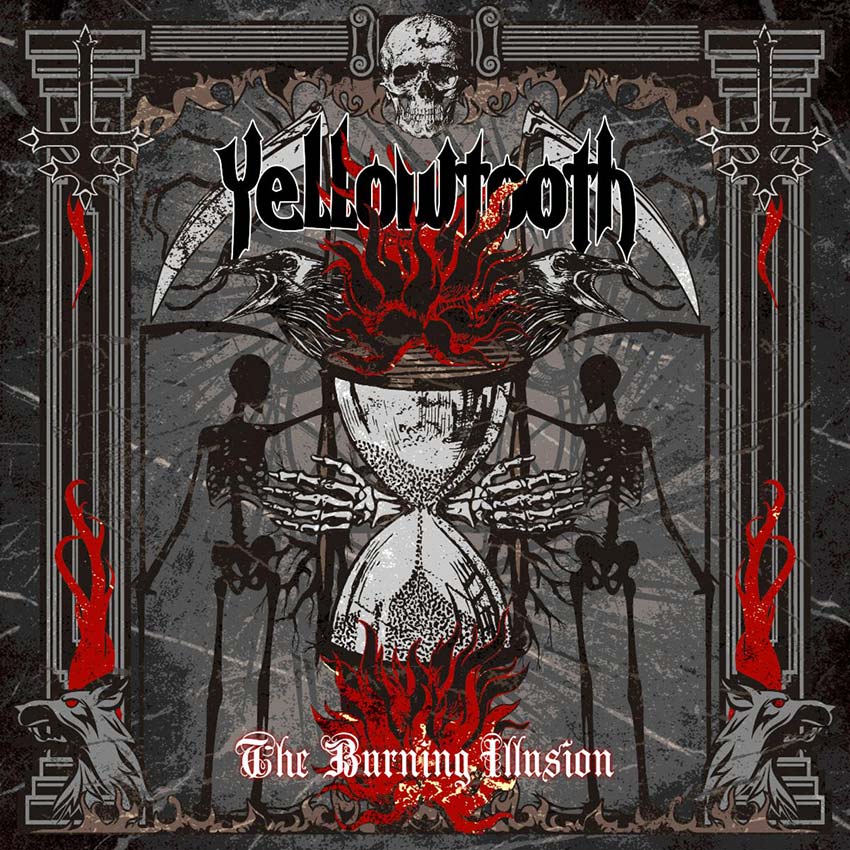