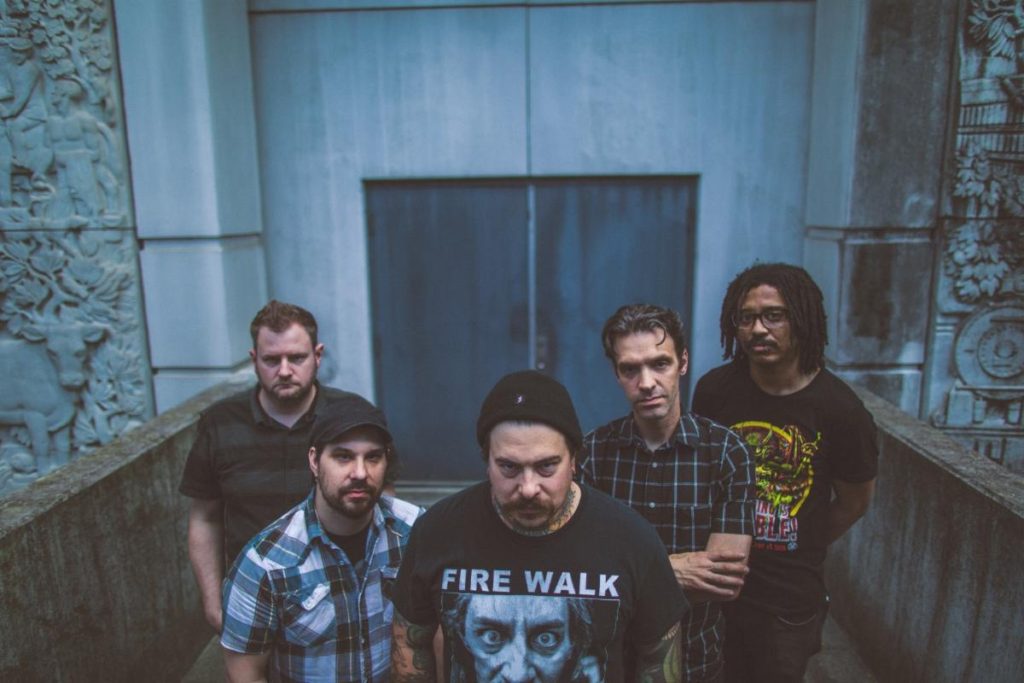 Metalcore favorites Zao have released their video single titled “Transitions,” check out the clip – directed by Eric “First Church of the Void” Livingston (Dead Cross, Mr. Bungle, Tomahawk) – below. The track appears on the band’s first full-length album in five years, ‘The Crimson Corridor,’ which is due out this Friday on the band’s own Observed/Observer Recordings (pre-order).

Today’s announcement says: “Lyrically inspired by the Isaac Asimov quote, “Life is pleasant. Death is peaceful. It’s the transition that’s troublesome,” “Transitions” takes the prolific American writer’s concept and builds upon it. “It’s about eternal return and my place within it,” notes vocalist Dan Weyandt.”

“In general, we are extremely hands-off with artists and video directors,” says drummer Jeff Gretz. “We find people we like and tell them to just do their thing. There is a level of trust there that is extremely important to us. We have been fans of Eric Livingston for a long time and were always looking for a reason to work with him. We sent him the song along with very vague descriptions of ‘Birth, Death, Decay, Nature, Agoraphobic Skies.’ He wrote us back within minutes and said, ‘Got it! Oh, and I think there will be claymation.’ What more could you ask for?”” 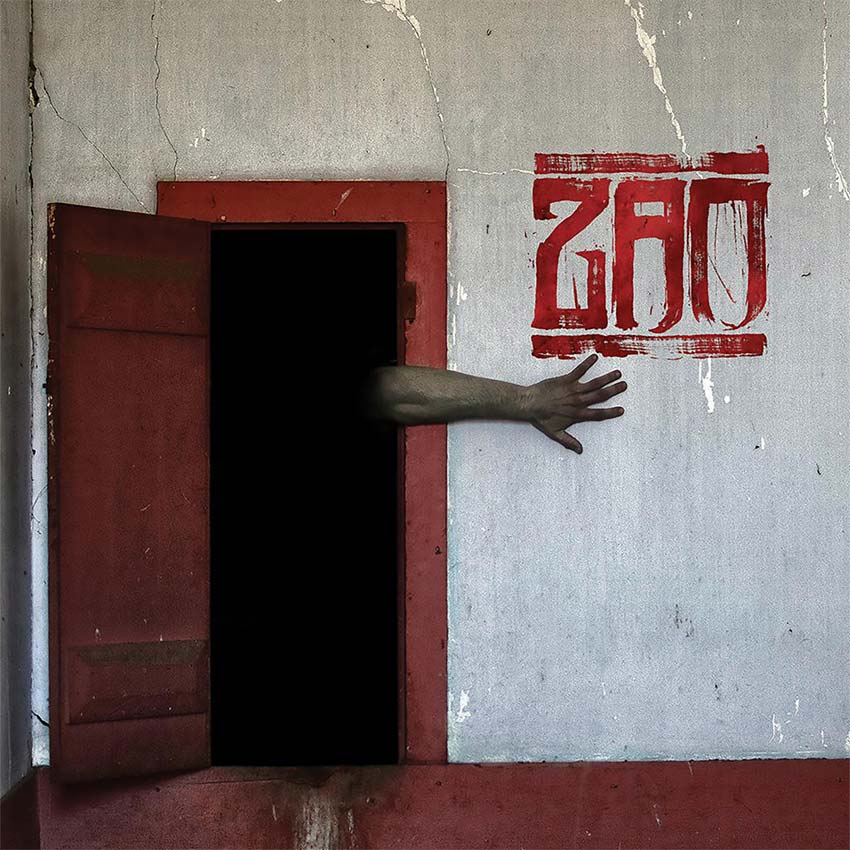