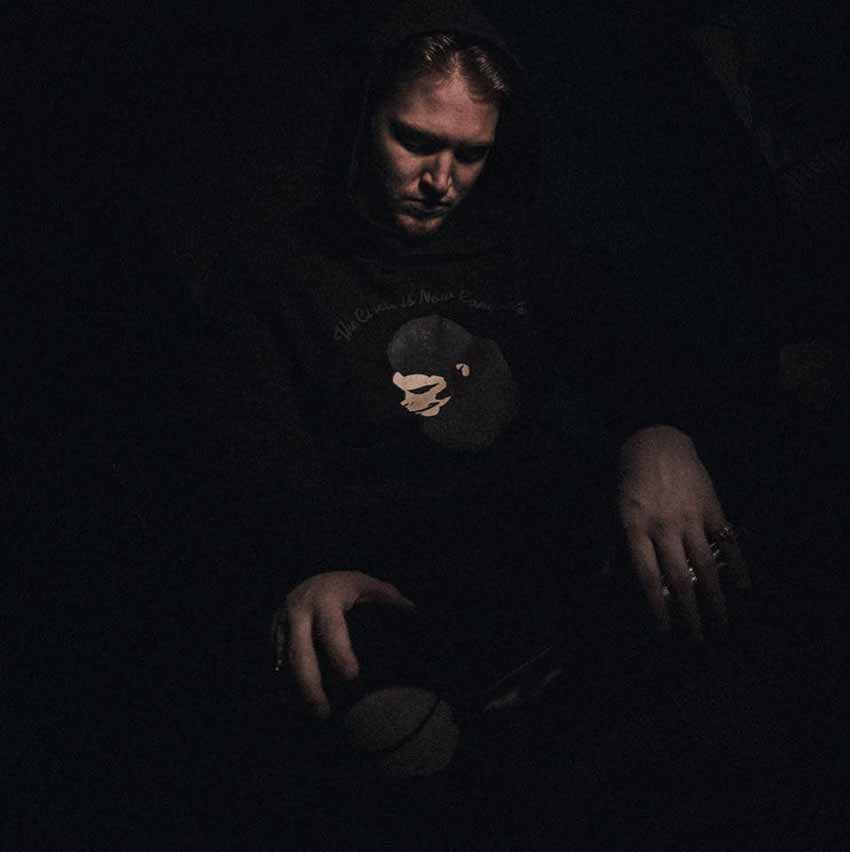 Zero 9:36, Fame on Fire and GARZI will join forces for the just-confirmed 2022 ‘Monster Energy Outbreak Tour,’ which goes down this March and April — all announced dates are listed below.

“The Monster Energy Outbreak Tour has hosted amazing talent,” says Zero 9:36 regarding the impending run. “I’m honored to partner with them on my first headline tour and to be included in that legacy. I can’t wait for everyone to see our show. Come say what’s up.”

A presser adds, “Zero 9:36 joins previous headlining alumni of the tastemaker concert series, including Lindsay Ell, Bones UK, Post Malone, Kendrick Lamar, Macklemore, The Chainsmokers, Mike Shinoda, Cole Swindell, Larkin Poe and many others. Since its inception in 2011, the Monster Energy Outbreak Tour has grown into the largest national touring brand in the club and theater space, showcasing the hottest breakthrough artists on groundbreaking nationwide tours.” 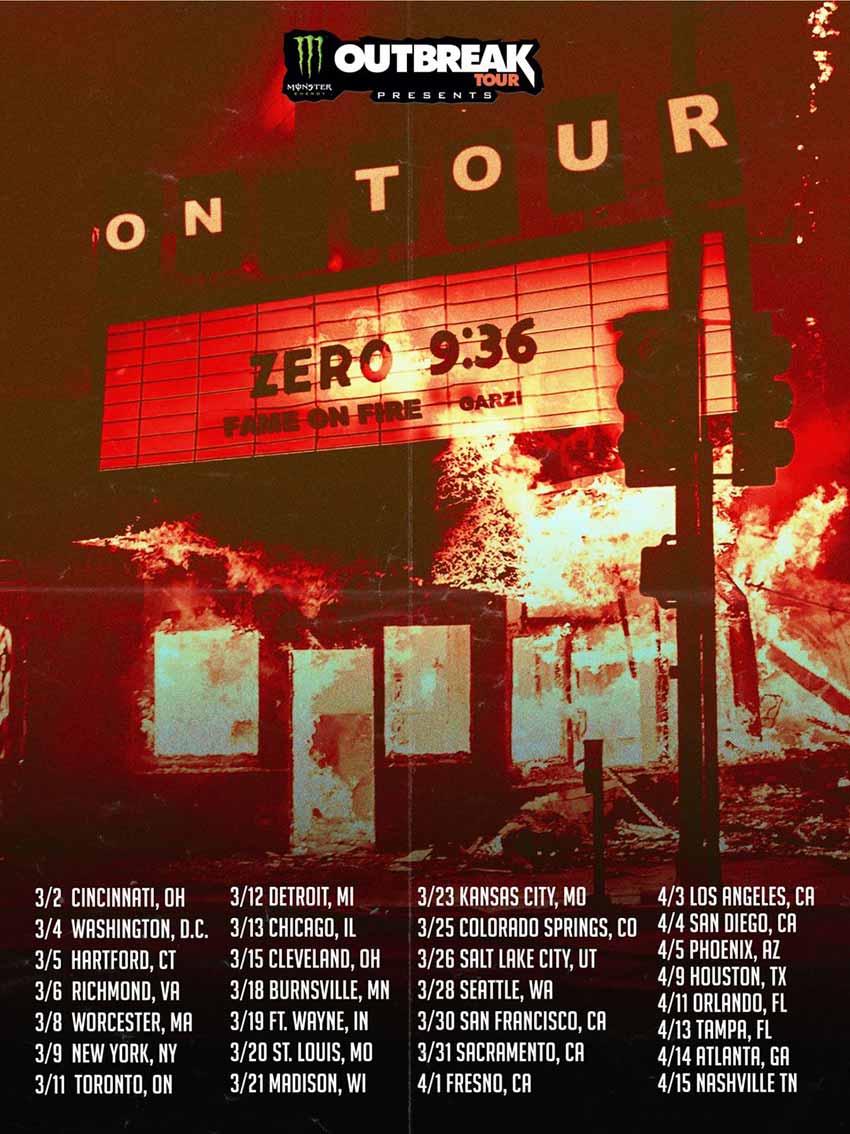