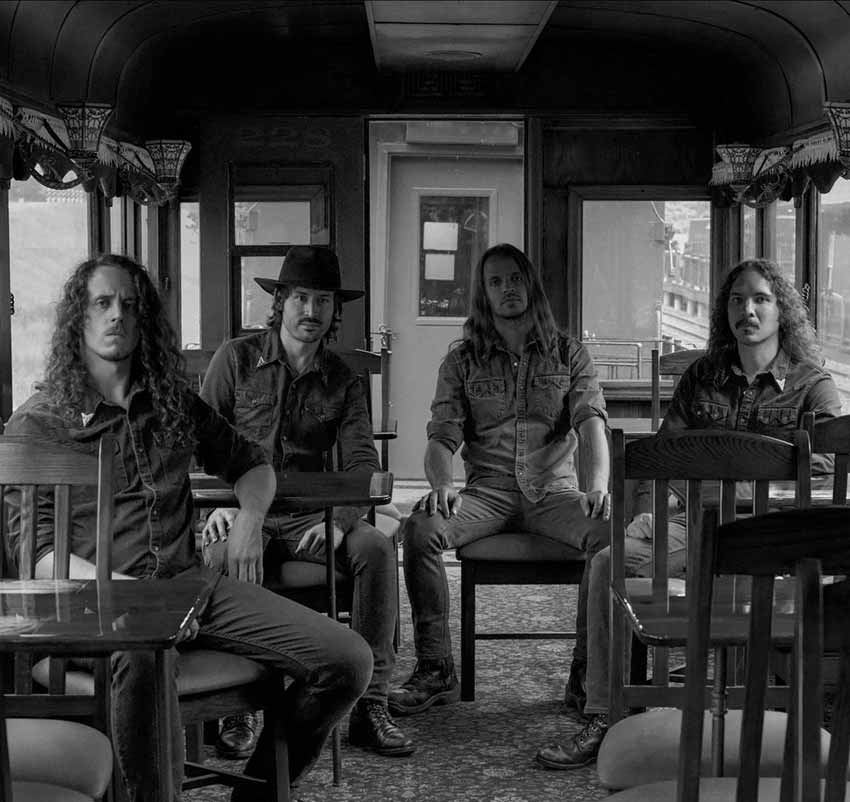 Denver black metal band Wayfarer have announced their ‘Death Rides West’ U.S. tour, which begins in Texas at the start of April and hits a total 11 western markets — all dates are listed below.

Here’s more from today’s trek reveal, “For the first time, the band will perform songs from the highly acclaimed breakthrough album, “A Romance With Violence”, which was released in 2020 via Profound Lore Records. The album received high praise from the likes of Decibel Magazine, Metal Injection, The Pit, Brooklyn Vegan, Invisible Oranges, Metal Hammer, Bandcamp, and many more, and caught the ear of Century Media Records. The band penned a world wide deal with Century Media in 2021.”

Regarding the impending outing, Wayfarer vocalist and guitarist Shane McCarthy adds, “After a couple dormant years, we look forward to returning to the road, and to some places we have not been in several years. We finally kick off the tour cycle for “A Romance With Violence” on the west coast, and truly cannot wait to bring that material to life in so many great cities.” 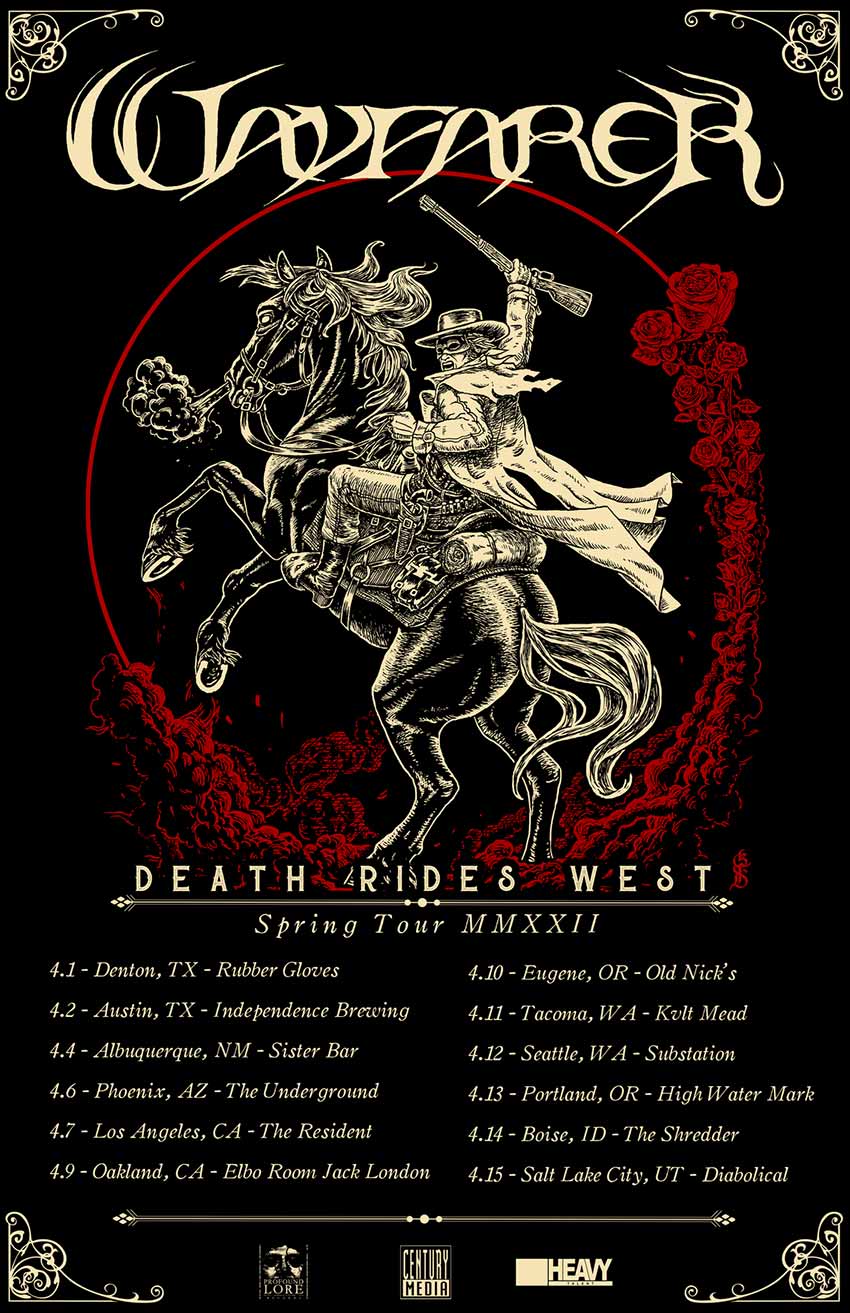