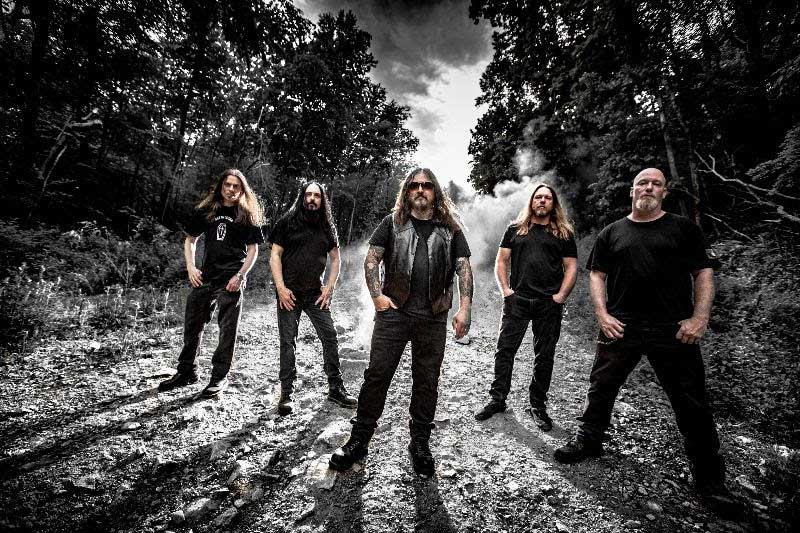 NYC-based doom/goth metallers A Pale Horse Named Death – led by Sal Abruscato (ex-Life of Agony, ex-Type O Negative) – have released their brand new single titled “Believe In Something (You Are Lost),” which you can check out below. The tune is the first new music to come off the act’s recently announced new full-length album dubbed ‘Infernum In Terra,’ which drops on September 24th, 2021 via Long Branch Records / SPV (pre-order).

Abruscato comments on the new single, “‘Believe In Something (You Are Lost)’ is about feeling lost with your emotions and beliefs with the outside world, you’re on the verge of snapping, feeling alone and that’s the moment where you need to dig deep with your self, focus on what makes you feel better, ignore the rest who do not help. In a nutshell believe in your self and you can achieve anything!”

“‘Infernum In Terra’ is the fourth studio album from A Pale Horse Named Death, and was mastered by Maor Appelbaum (Faith No More, Meat Loaf, Yes, Sepultura, Rob Halford, etc.) at Maor Appelbaum Mastering, while the artwork was done by Kelvin Doran of Serpent Tusk Studios,” states a presser.

Speaking on the impending LP, Sal adds, “The album to me represents a new beginning, turning a new leaf shall we say with the same vibe from past albums but with a fresh open-minded approach. There is no real concrete specific concept, it touches on some personal topics in my life long, my interest in the dark arts, that to have light you must have darkness to balance everything. With daylight comes nightfall, with heaven there is hell and at this moment the world seems to be in a very dark place hence the title of the album ‘Infernum In Terra’. This is a very dark album, but what else is new I always write dark music to soothe a dark soul!” 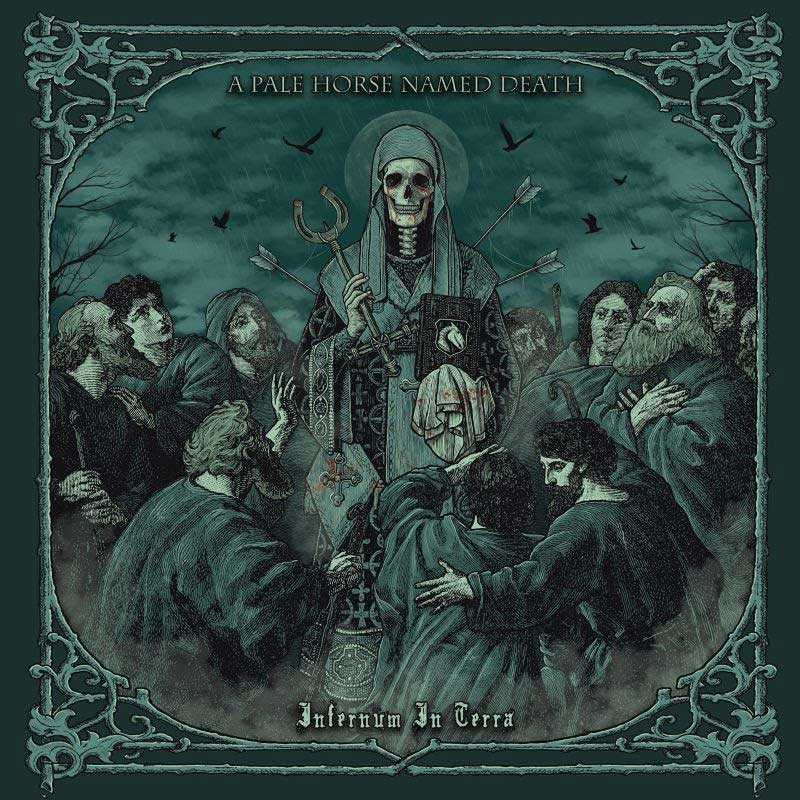