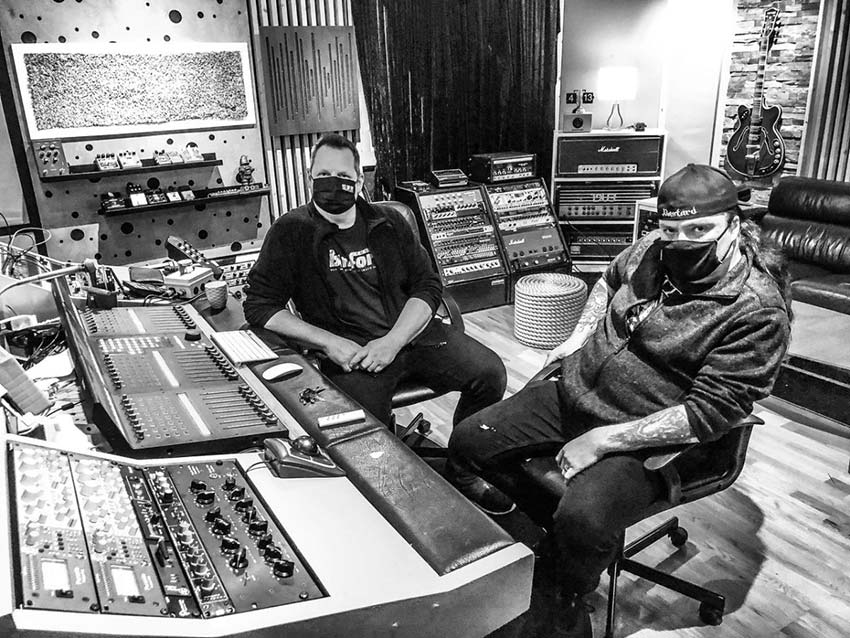 Norwegian metal icons Abbath have entered the studio to begin the recording of their imminent third full-length! The band is currently residing in the Dub Studio in Kristiansand, Norway with producer Endre Kirkesola. The album is due later this year and promises to be another monumental release in the band’s already illustrious career.

The record will follow up 2019’s critically acclaimed release ‘Outstrider,’ which can be streamed, downloaded, and purchased HERE.

More details of the release will be posted soon… stay tuned! 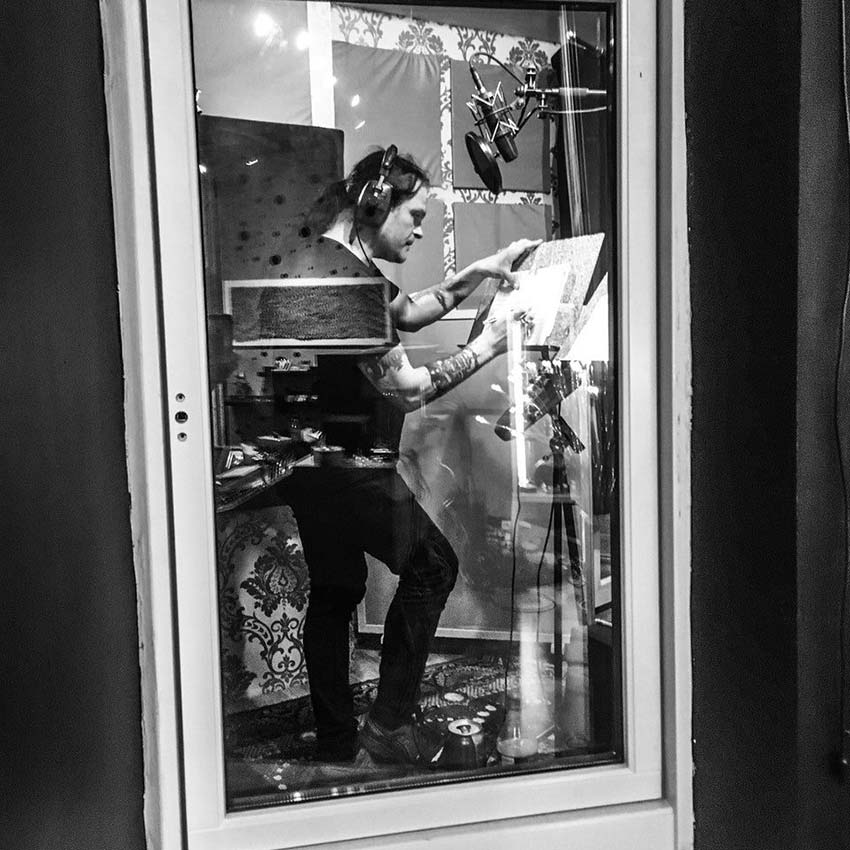 The previous ABBATH record ‘Outstrider’ was released on July 5, 2019 via Season of Mist. Listen to the album below.