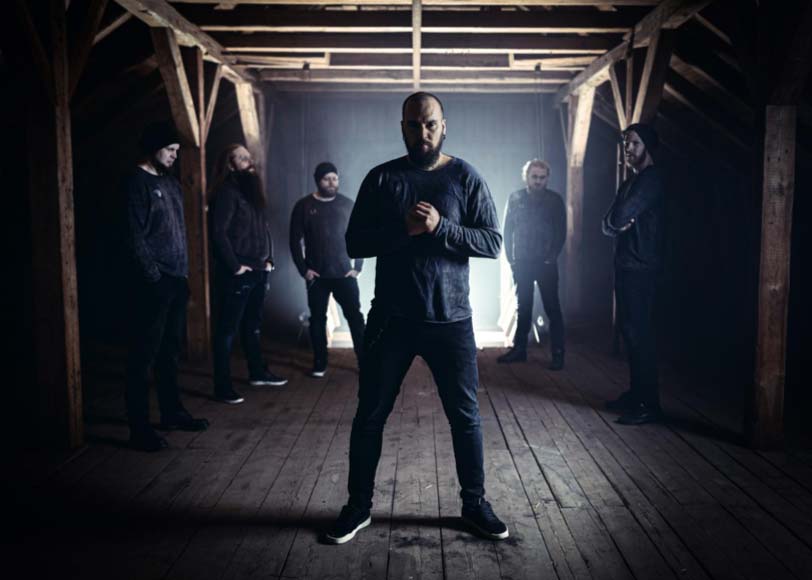 Finnish melodic death/doom band Marianas Rest have released their new video single “South of Vostok” which you can view below. The track hails from the outfit’s upcoming new studio album, ‘Fata Morgana,’ which they plan to drop on March 12th via Napalm Records (pre-order).

Speaking on the new single, vocalist Jaakko Mäntymaa says, “‘South of Vostok’ is the end of a story. A cathartic pondering on the edge of the world where frost turns to fire.”

Guitarist Nico Mänttäri adds, “It is a mix of hope and desperation. A journey through ugliness towards something more beautiful.”