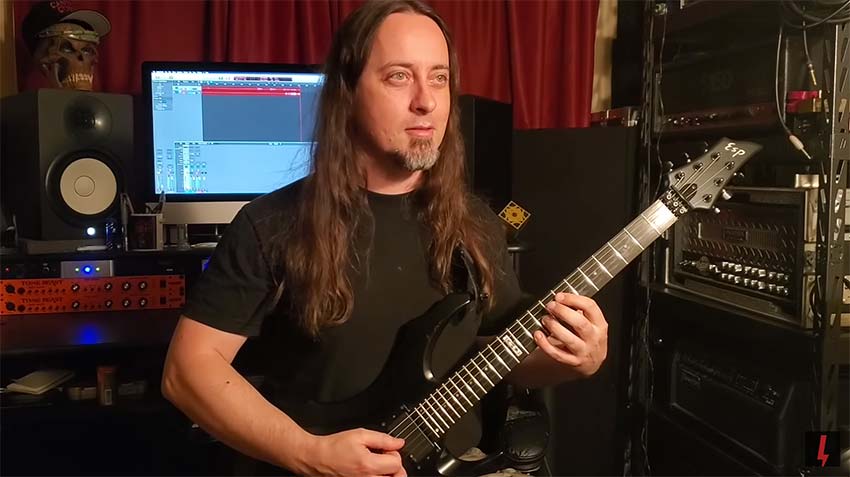 Guitarist Charles Elliott of Los Angeles death metal masters Abysmal Dawn has been featured on the latest installment of Loudwire’s ‘Gear Factor’ series! Elliott plays some of his favorite riffs, discusses how ‘Back to the Future’ inspired him to play, talks about his teachers, and more! Watch and learn at THIS LOCATION [also embedded below].


ICYMI: Abysmal Dawn has scored the cover of Issue #52 of New Noise Magazine, which is out NOW! Along with an in-depth interview with mainman Charles Elliott, the issue will also feature an exclusive flexi disc of the band’s brand new cover of Candlemass’ “Bewitched.” The song can be streamed now via New Noise at THIS LOCATION.

An excerpt from vocalist/guitarist Charles Elliott’s interview with New Noise is as follows:

“We had some extra time in the studio, and we wanted to do something people weren’t expecting at all,” he explains. “No one expects me to do a lot of clean vocals or expects us to be influenced by a doom metal band with operatic vocals, but we definitely are. I think people were surprised, but we played it for a couple of people and they liked it, so we decided to go for it.”

You can order your copy or subscribe to New Noise HERE. 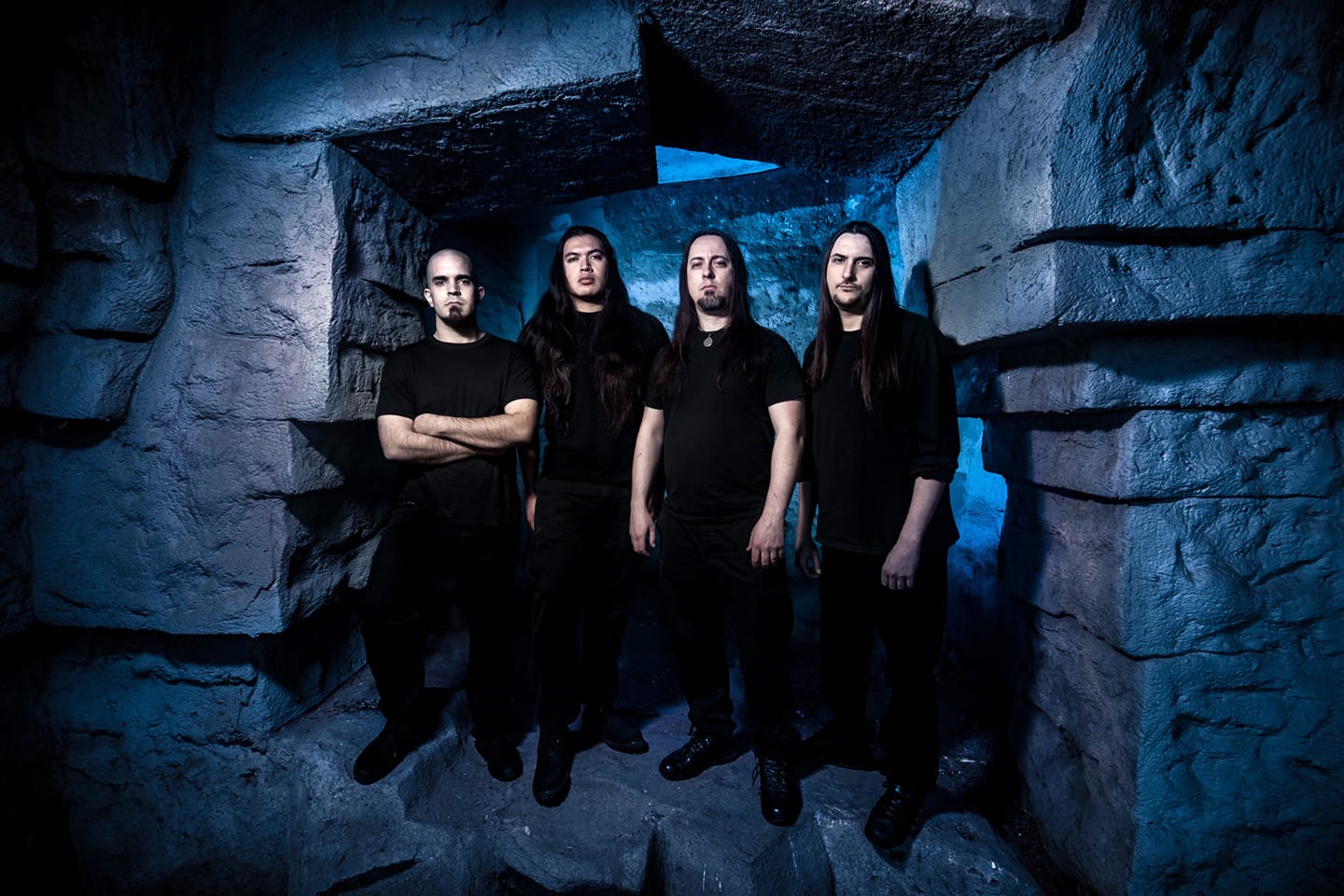