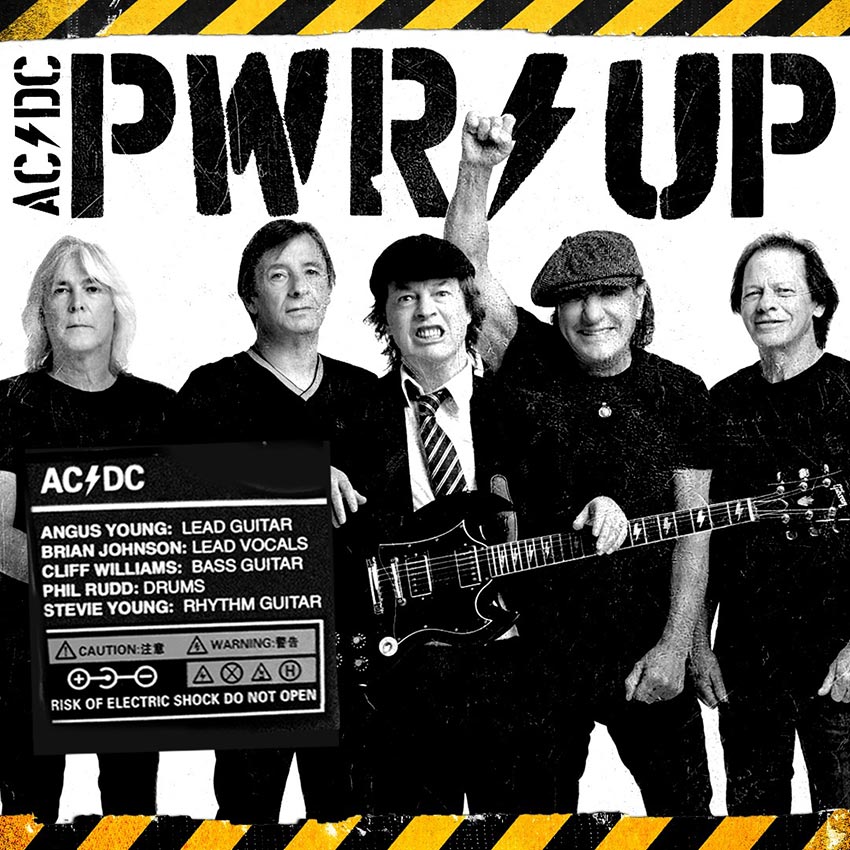 Australian rock/metal legends AC/DC have posted a preview for their brand new track, “Shot in the Dark,” which is set to officially premiere this Wednesday (October 7th) at 12:00 AM NYC / 5:00 AM London / 3:00 PM Sydney time. See below.