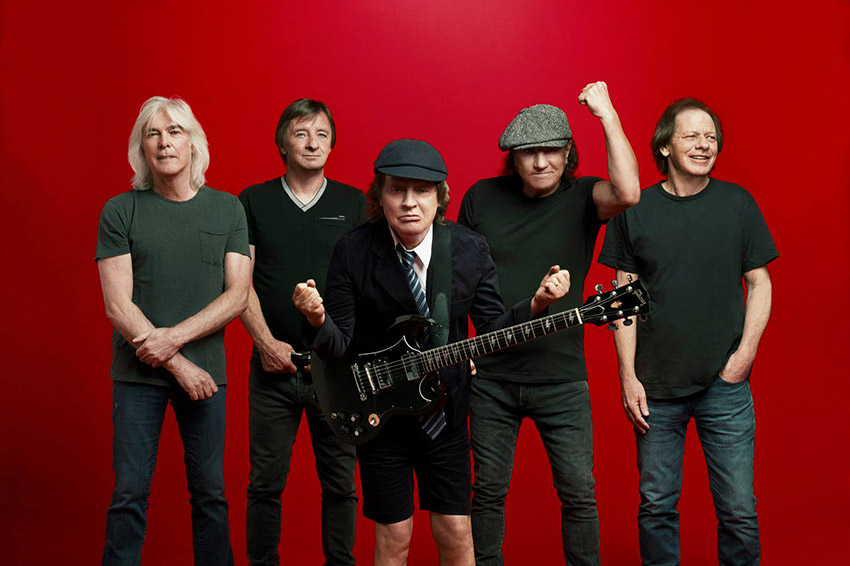 Today, the band have released their previously teased official music video for single “Realize” which you can check out below.