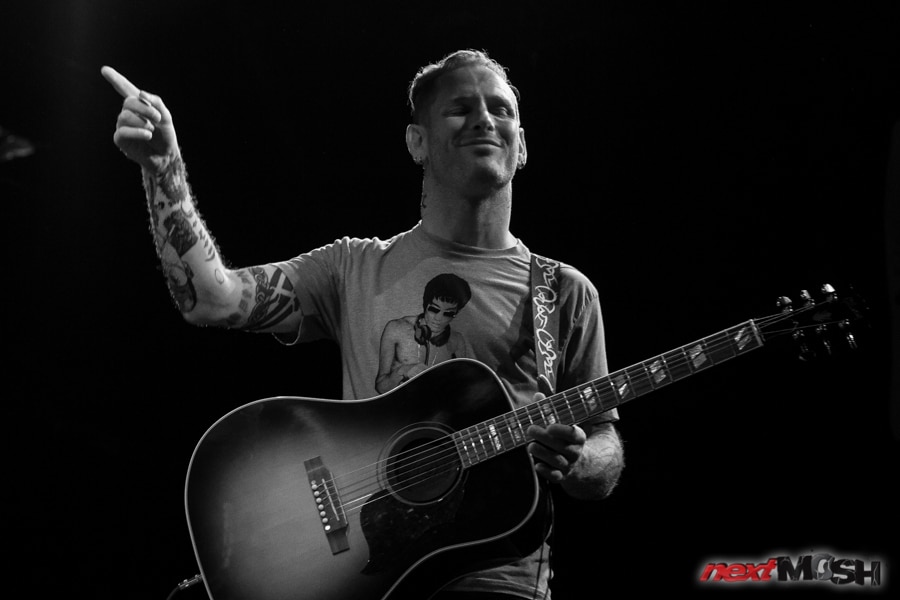 About the visual, Taylor told Bravo’s The Daily Dish, “The video for ‘Samantha’s Gone’ served two purposes: making fun of so-called ‘indie rock’ bands and getting all my friends together to hang out and have a good time. We all went back and forth between having fun and social distancing. Watching the first ‘band’ was great, then being fired from our OWN song in favor of Steel Panther was the icing on the cake – can’t wait for everyone to see it!”