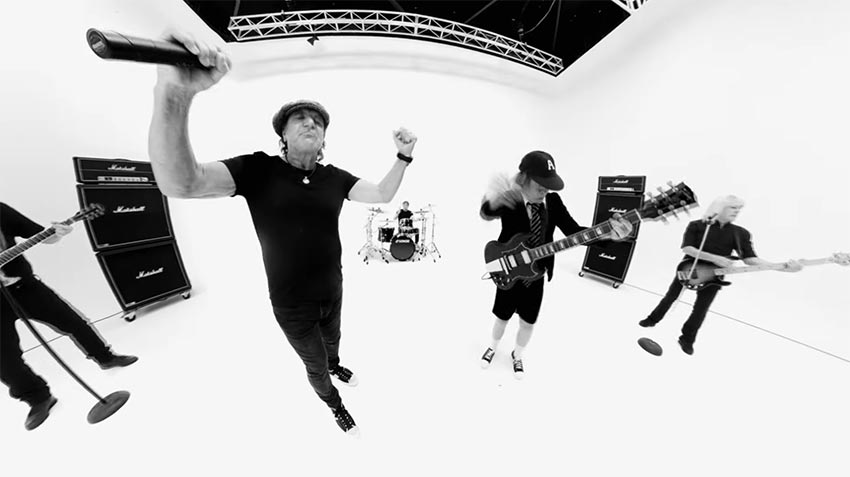 Earlier this month, the band released their new video single “Realize” which you can check out here. Today, the group have unleashed an official behind the scenes clip for the aforementioned track — stream below.