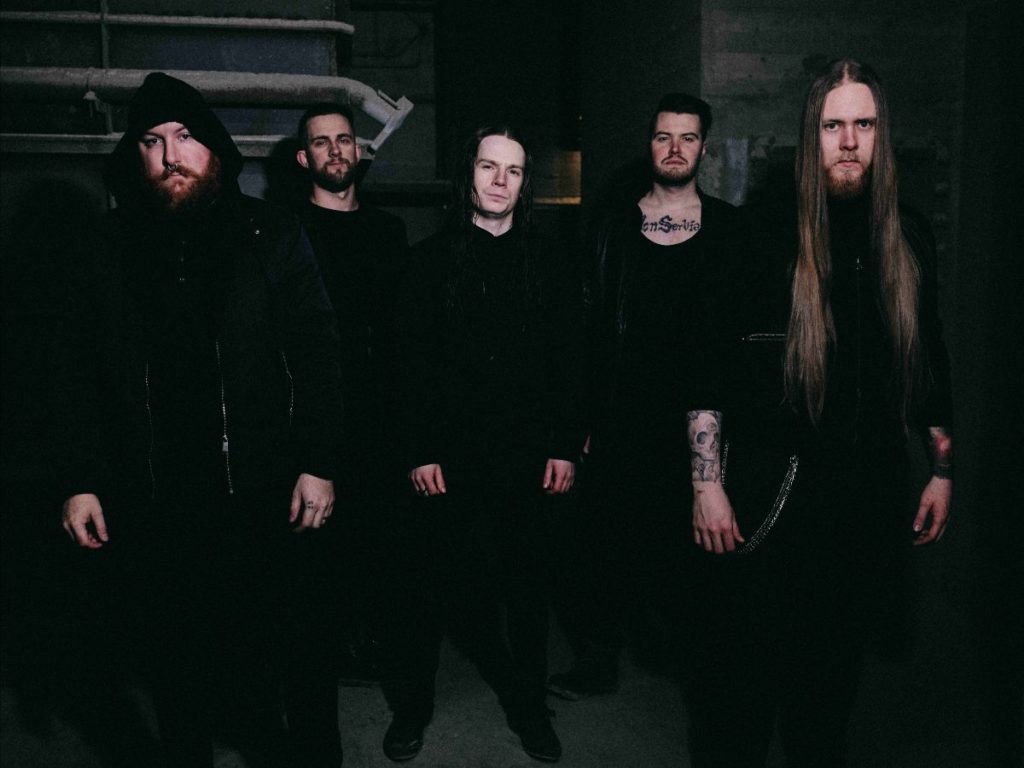 Season of Mist is pleased to announce the signing of Icelandic Tech Death outfit Ophidian I . The band, which features members of Helfró, will release their brand new album ‘Desolate’ via Season of Mist in the summer of 2021!

Ophidian I comments on the signing: “We are ecstatic to announce that we’ve partnered with Season of Mist for the release of our album ‘Desolate’ in 2021. The new album is a product of relentless dedication and we could not imagine a more fitting home than with the incredible team at Season of Mist. Through the years we have been inspired by many artists from their roster and now we humbly take our place amongst them.”

Season of Mist CEO Michael Berberian comments on the signing:
“It all started by a mail from an old partner in crime, known to many in the industry; Ula Gehret. I quote : ‘Am I nuts, or is this really good?’ Two emails later: ‘I’ve really fallen for this album’ (it’s my new ‘Unquestionable Presence’) And my god, was he right. It’s my most played album of the last two months. There is something extra to this one, in my mind there is no doubt that this is a future classic. So a few weeks later, we signed the band, and he’s managing them. Two music industry veterans falling for an album like we were teens. We, at SOM were lucky to release with ARCHSPIRE and BEYOND CREATION the two cornerstones of the last decade in the “Tech Death” world. Here is the first one of 2021.”

For a glimpse of things to come and updates, check out the band’s official Bandcamp or give them a follow on Facebook.