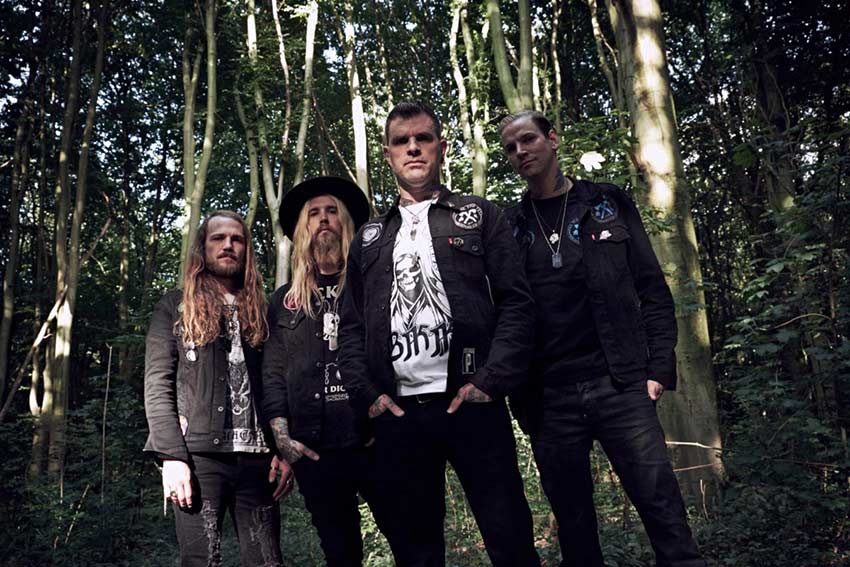 LA heavy metal unit All Hail The Yeti have joined the previously announced Jinjer and Suicide Silence 2021 North American tour, which starts in Seattle, WA in late October. See all tour dates below.

“We are unbelievably honored and excited to be chosen for the upcoming Jinjer and Suicide Silence tour,” comments vocalist Connor Garritty. “We have shared the stage with both bands and they are amazing talents, and even better people. After the horrible year we have all had, this is a brilliant light at the end of the tunnel for all of us! We have some new songs to play, new team and a whole new outlook on the heavy metal world. Can’t wait to see all of you. HAIL!!!”

In addition, All Hail The Yeti have announced plans to release a new EP this fall through Minus Head Records. The still untitled effort was recorded with Steve Evetts (Suicide Silence, DevilDriver) at the Omen Room in Orange County, CA — stay tuned for more details. 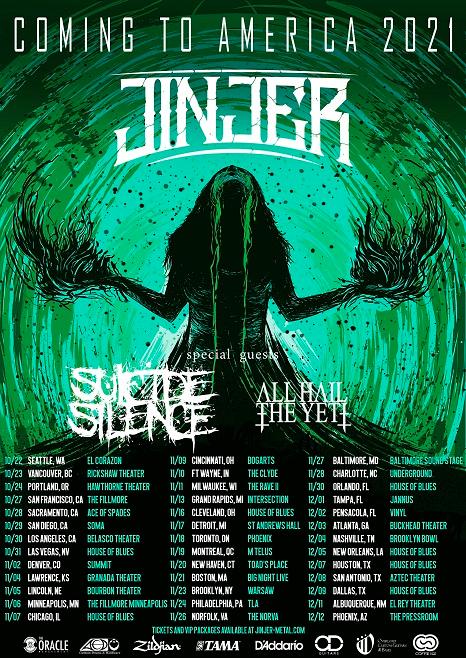