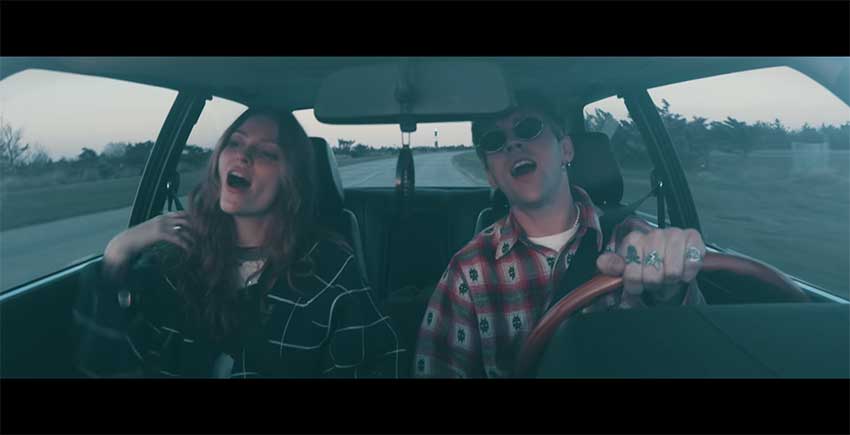 American Teeth (AKA Elijah Noll) has shared an official music video for his fresh single, “Fix You,” which you can check out below.

He adds, “They shot that film in New York City, and I grew up in the Northeast in the emo scene, so I felt like that all connected nicely. [Director] Joe Striff is from Long Island and was back east working on another project, so it was easy to get his crew together and make it happen.”