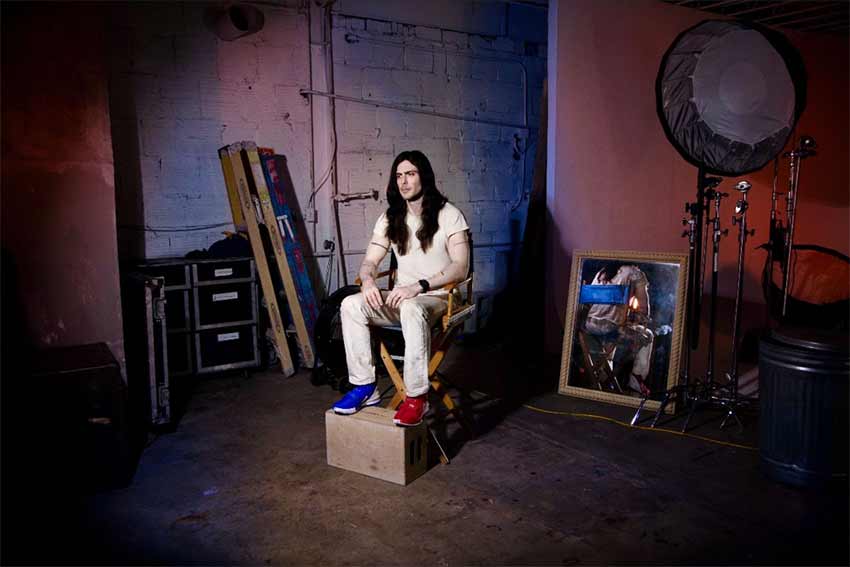 Napalm Records and Andrew W.K. recently announced the impending release of the iconic Party God’s fifth full-length studio rock album, ‘God Is Partying.’ The long-awaited nine track opus of maximalist grandeur is set for release on September 10, 2021 – nearly 20 years after the release of his chart-topping full-length debut, ‘I Get Wet.​’

Today, following the respective unveilings of his two bombastic new singles “Babalon” and “I’m In Heaven”, the one and only party-rock icon is back with another rager, this time in the form of the triumphant and metallic, “Everybody Sins.” The hard charging track soars as a certified future hit with its divine harmonic attack juxtaposed with monster guitar riffs and undeniable vocal melodies.

Andrew W.K. says:
”When we started working on the video for ‘Everybody Sins’, the director and I were scheming and straining over some of the choreography and camera moves. Now, I do realize some people will say life’s too short to scheme and strain like this. And others will say life’s too short NOT to scheme and strain. Still, other people will say both these approaches are incorrect. And what do I say? Everything I just said in the video for ‘Everybody Sins’.”

Watch the official music video for “Everybody Sins” here:

God Is Partying tracklisting:*
1) Everybody Sins
2) Babalon
3) No One To Know
4) Stay True To Your Heart
5) Goddess Partying
6) I’m In Heaven
7) Remember Your Oath
8) My Tower
9) And Then We Blew Apart 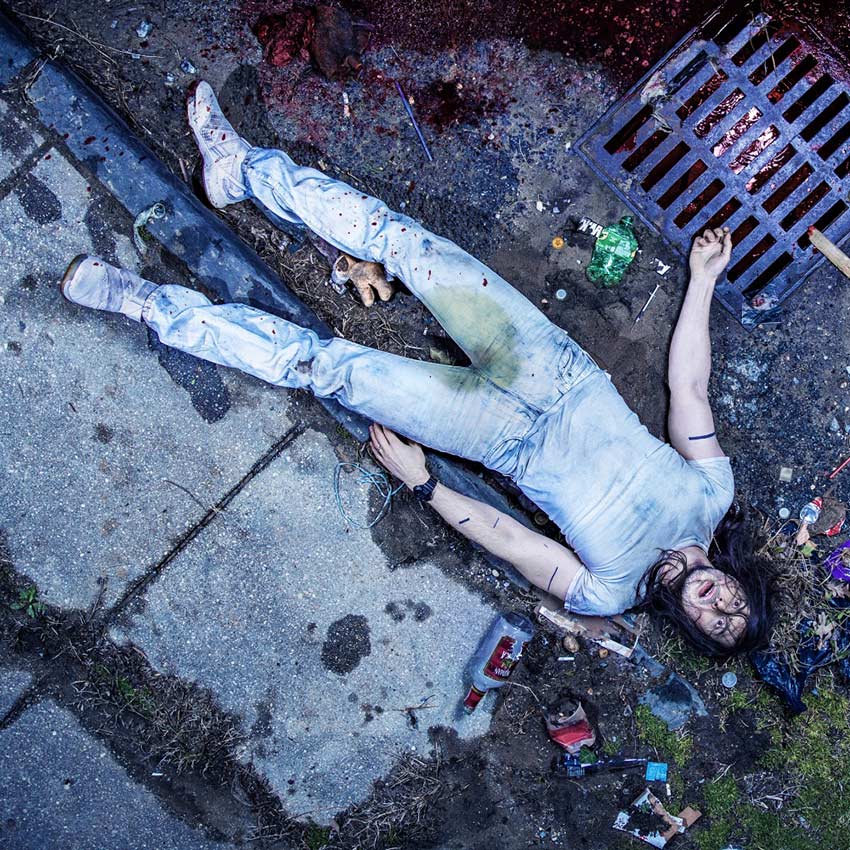