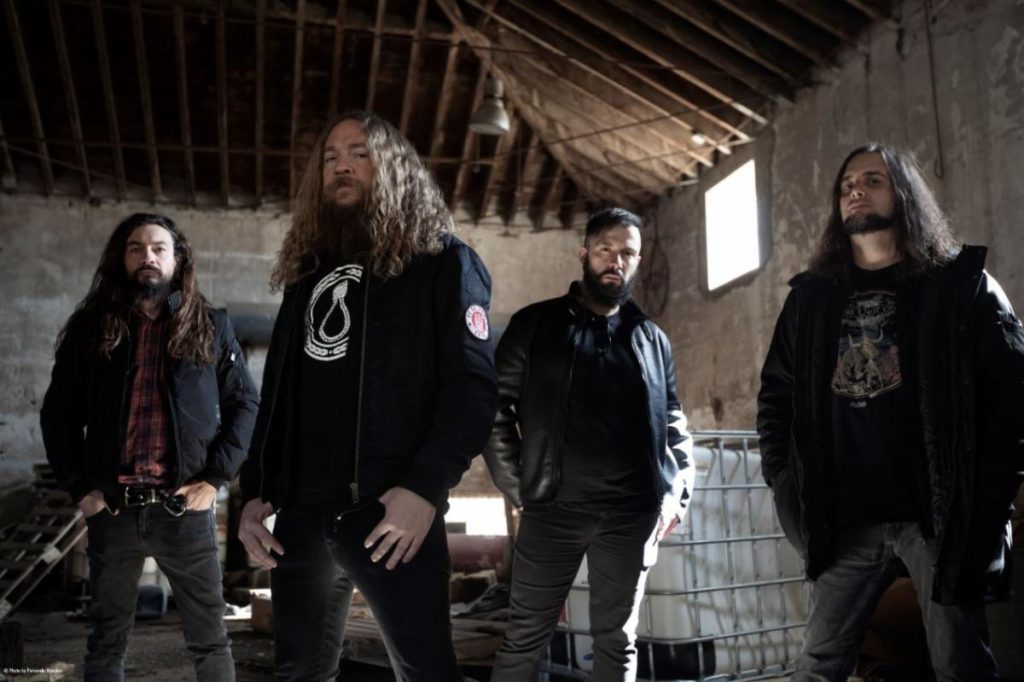 Spanish thrashers Angelus Apatrida have revealed their new single and music video in the form of “Indoctrinate” which acts as the lead-off track to the band’s upcoming self-titled full-length album on Century Media Records (out February 5th – pre-order).

Angelus Apatrida comments, “When your new album is written and recorded during a global pandemic, you might expect some side effects on it. “Indoctrinate” is the opening track of ‘Angelus Apatrida’ and it’s probably the angriest song we ever composed! It reflects a mix of all feelings experienced throughout this past year and also how people were being radicalized via stupid extremist populism within society. There is no place for racism, fascism, homophobia or any other act of intolerance or bigotry in Rock music. Actually, there is no place for any of it in a civilized, democratic society. And it’s our responsibility to face it and not to look the other way. This is hostile music for hostile times.”

Regarding the upcoming LP, a press release notes, “Angelus Apatrida (“/ˈan-je-lus – a-ˈpa-tri-da/”) was produced by the band, recorded with Juanan López in September and October at Baboon Records, in Albacete, Spain and then mixed and mastered by Zeuss (Rob Zombie, Overkill, Hatebreed, Municipal Waste, Shadows Fall) at Planet-Z in Wilbraham, MA, USA. The album features 10 songs, sounding more determined, versatile and ferocious than ever before and on the verge of the group’s 20th Anniversary.” 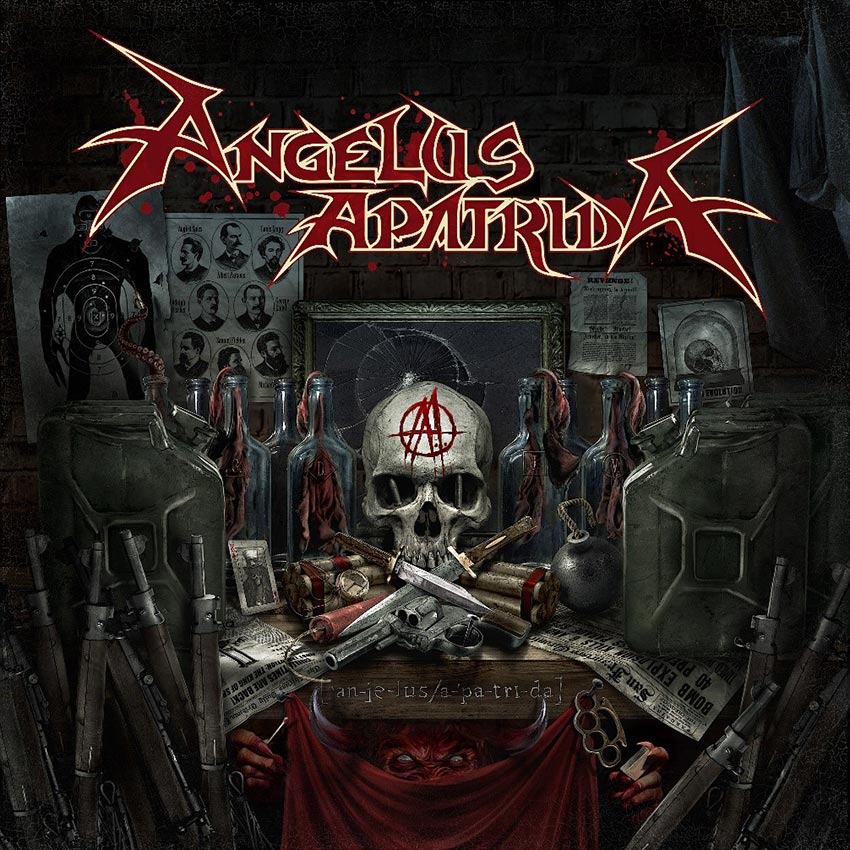