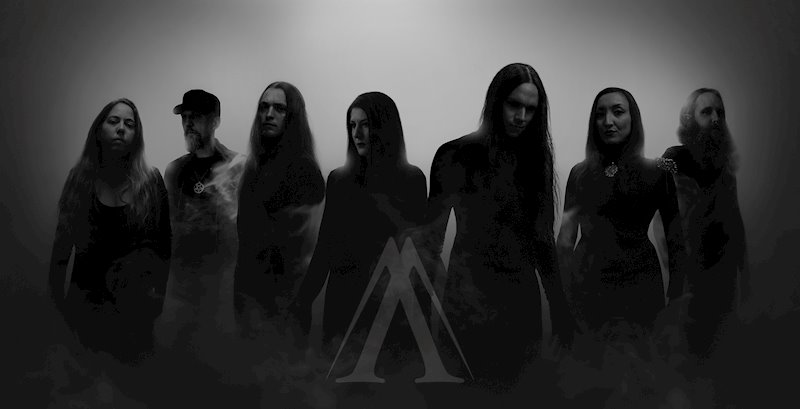 The band comments, “We’re pleased to reveal our debut music video, “Anadem Gyre”, a song released only in vinyl format in 2020 as a bonus track to our “Funeral Crown” single. “Anadem Gyre” is a more emphasised dark folk element from within our sound, a portion of this infused into our chamber black metal backbone is what to expect on our debut album. With all our tracks we utilise the Romanian tongue and so we thought it fitting that we pay respect to the country, one so rich in spirit, character, and folklore. We hope you enjoy this visual experience.”

Artwork, logo, and design by Xenoyr 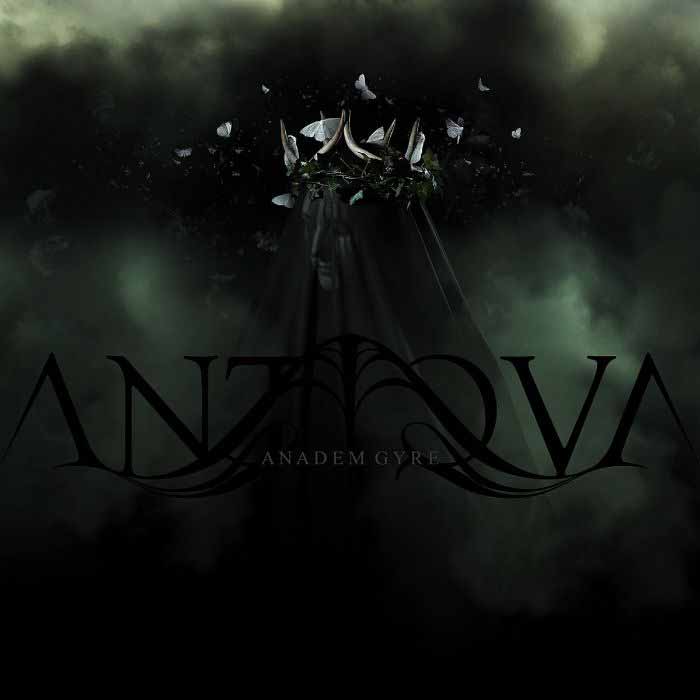