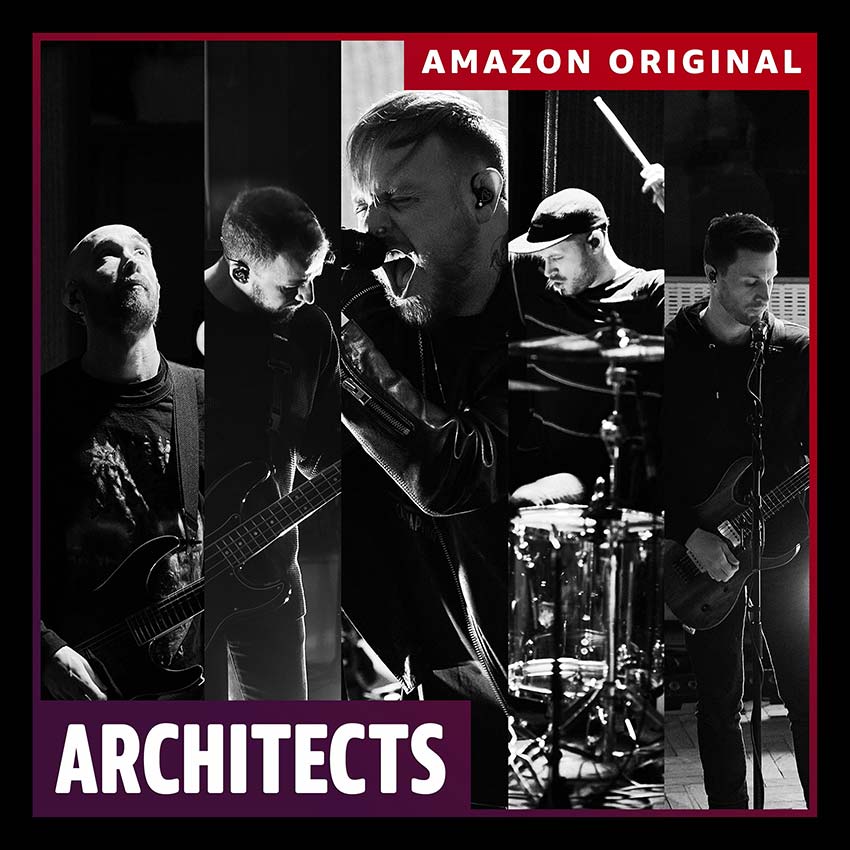 British metalcore favorites Architects recently went to Abbey Road Studios to record a new live version of their song “Animals” for Amazon Music. A performance video for the effort is now available and streamable below.

“This was an amazing opportunity to reimagine ‘Animals’ entirely,” states the band. “We took away the jagged synths, replaced them with an orchestra and recorded it in the world famous Studio 2 at Abbey Road Studios. The result is something unlike anything we’ve ever done before. We hope you enjoy it.”

ICYMI, Architects recently announced their new 2022 UK tour in support of their newly released full-length album, ‘For Those That Wish to Exist.’