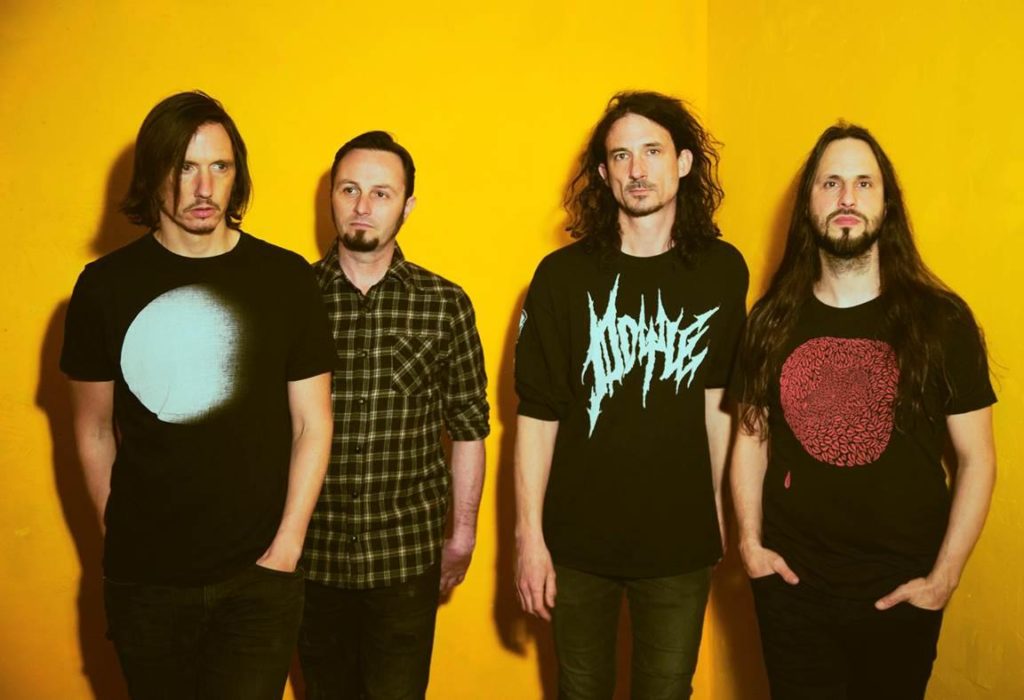 French metal titans Gojira have dropped their new video single titled “Amazonia,” which you can check out below.

The band say, “Our new song “Amazonia” is available now! Proceeds from the song will benefit The Articulation of Indigenous Peoples of Brazil (APIB) who advocate for environmental and cultural rights of indigenous tribes in the Amazon who have suffered immensely – victims of deforestation, land loss, forced labor, violence, and harassment.”

“Amazonia” appears on Gojira’s recently announced new full-length album, ‘Fortitude,’ which comes out on April 30th via Roadrunner Records (pre-order). If you missed the first single, “Born For One Thing,” you can stream that tune below as well.

Also check out “Born For One Thing”: