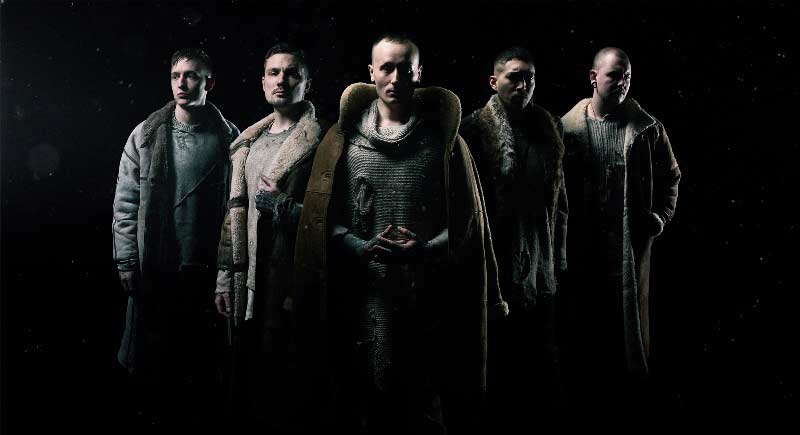 Guitarist Tuomas Kurikka about the new single “Taivaanranta”:
“Taivaanranta is a song about loss, pain, and the journey of grief. It’s our way of honoring those we’ve loved and lost. My dad was a father figure to everyone in the band and his sudden passing in the summer of 2020 was devestating to us. He came to every show he could and always supported us no matter what. I think he believed in the band even more than we did. We know he’d be proud of us and the song.”


Atlas is a five-piece metal band from Tampere, Finland that label themselves as ‘Northcore’. The band’s sound is a mix of mammoth riffs and gloomy soundscapes that draw inspiration from the cold of the North.

Their releases include the 2016 EP ‘Northern Lights,’ 2018 pre-singles “Birthright” and “The Catalyst,” debut full-length album ‘Primitive,’ and the 2019 single trilogy.

Atlas has toured with bands such as Monuments, Miss May I, and VOLA. Their second studio album is set to be released in Fall 2021. 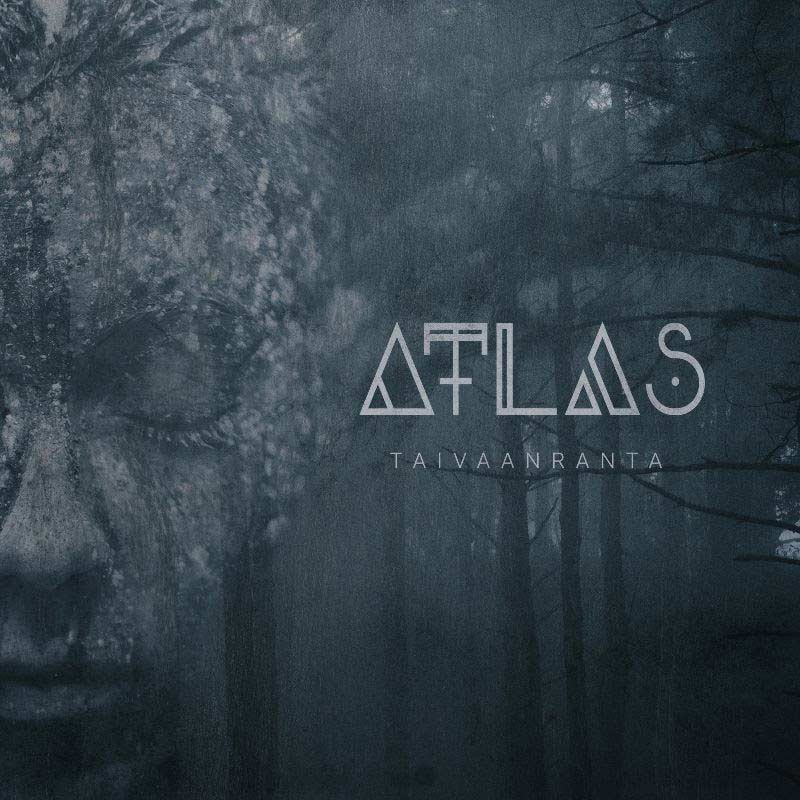