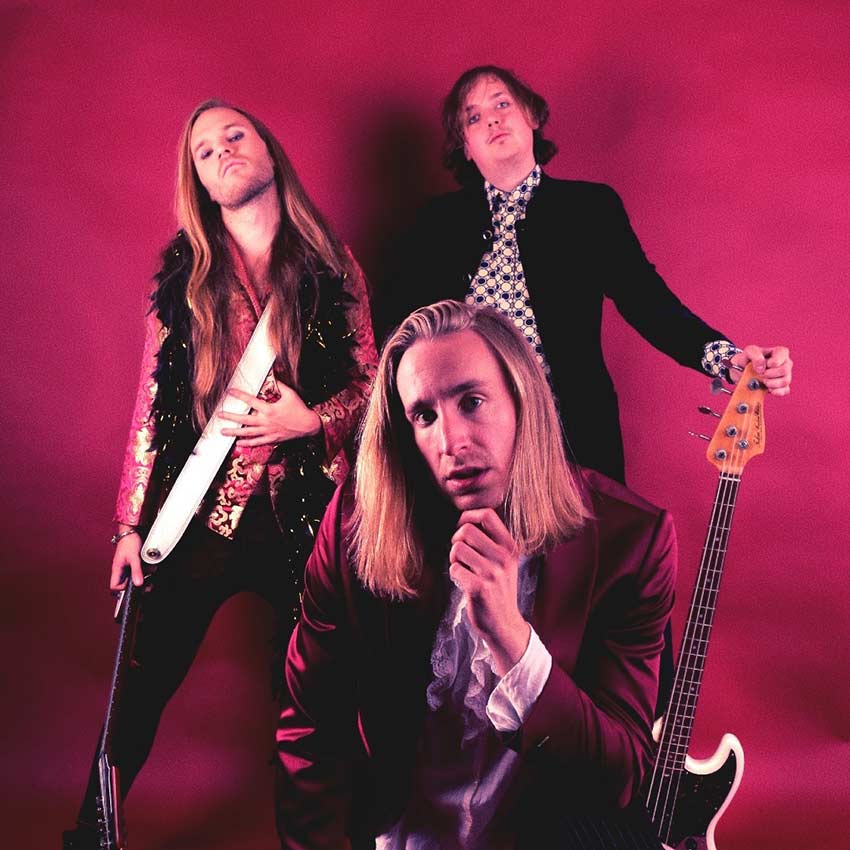 The Swedish glam rockers Velvet Insane have inked a record deal with Wild Kingdom (Sound Pollution). The band is pleased to announce the release details for their new album ‘Rock ‘n’ Roll Glitter Suit,’ which comes out this summer. Speak about the news of their signing and the new LP, the band comments:

“It feels inspiring and exciting to have signed a deal with Wild Kingdom. After working our asses off for years jumping around on different record companies it feels like we finally found our home. Wild Kingdom got the distinct rock ’n’ roll vein that we all love. Together we have made this glammy high-energy rock ’n’ roll album that we feel very proud of. A wam bam beat that will knock you of your feet.” 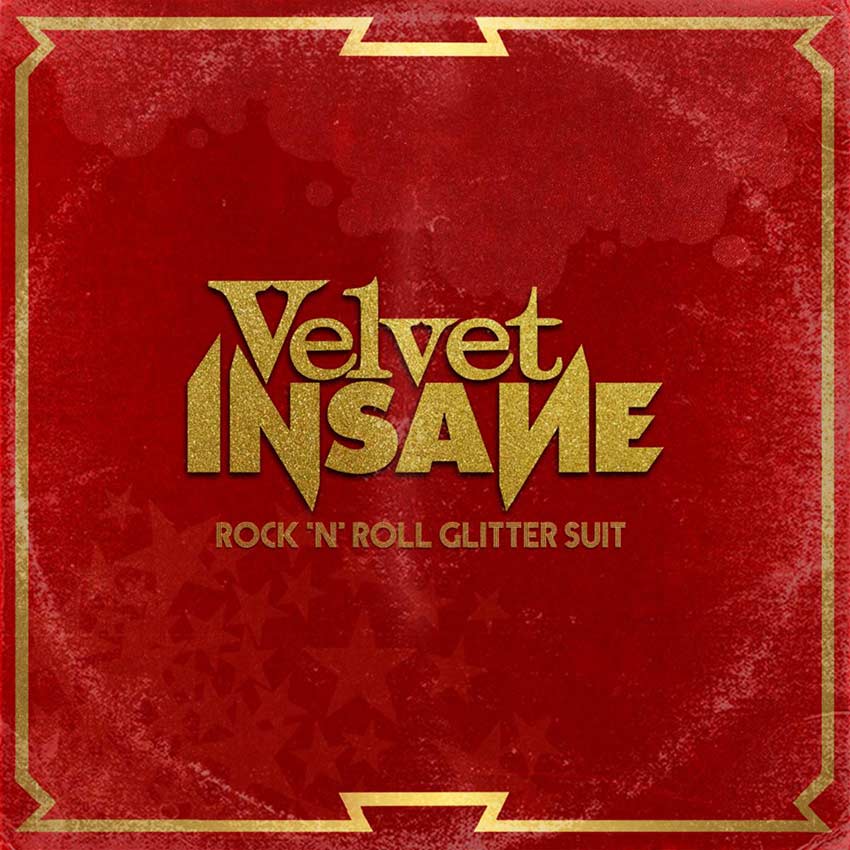 The new, 11-track offering from Velvet Insane, ‘Rock ’n’ Roll Glitter Suit’ sounds, breathes and swaggers like it was made in London 1973. Smooth pop harmonies pumped up by heavy drums and barbed wire guitars and singers that wear it well. It brings back memories of a time when Slade, TREX, Bowie & Roxy Music were topping the charts.

From the catchy singalong choruses of the pop gems “Velvet Tongue,” “Riding the Skyways” & “Sound of Sirens” to the frantic boogie energy in barroom stompers “Driving Down the Mountain,” “Backstreet Liberace” & “Spaceage DJ,” it’s the real thing. You also get a glimpse of Ziggy Stardust in the acoustic ballad “Midnight Sunshine Serenade.”

Velvet Insane are a band that plays with their hearts on their sleeves and its satisfaction guaranteed. Dregen and Nicke Andersson from The Hellacopters jump in the backseat on “Backstreet Liberace,” and just like Rolling Stones honored the tradition of Muddy Waters blues, Velvet Insane takes on the job to keep rock ’n’ roll alive.