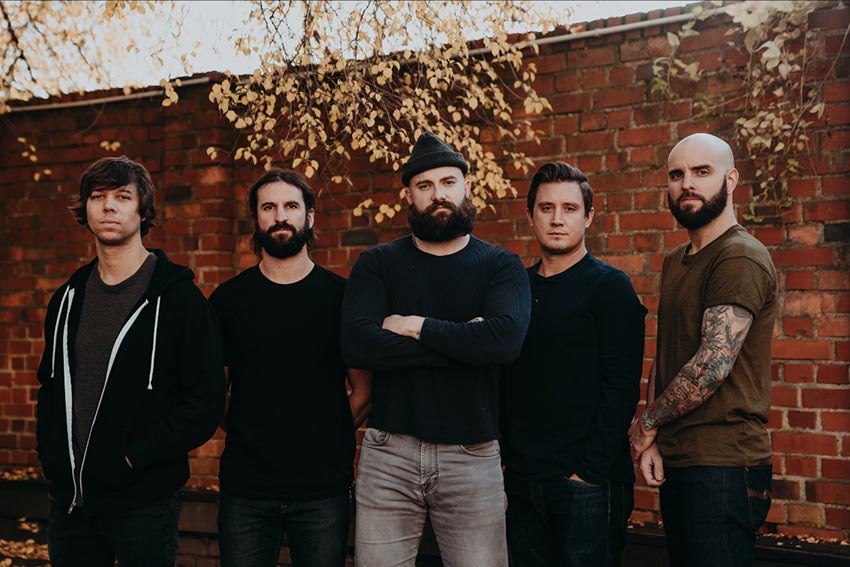 PA metalcore favorites August Burns Red have officially released their ‘Leveler: 10th Anniversary Edition’ album, which serves as a revamped version of their 2011 fourth studio album ‘Leveler.’ For the effort, the band has re-recorded the LP with special guests, brand new guitar licks, alternate tunings, and more. Grab the release HERE and stream it below.

ICYMI, ABR’s new live streaming event air this Saturday, May 22nd at 8PM EST // 5PM PST, with repeat airing on demand for 48 hours afterwards. The show will feature ‘Leveler’ in full, with an encore of songs from 2009’s ‘Constellations.’ “The show will feature the largest and most exciting production the band has ever done,” says the band. Get tickets and merch bundles here.