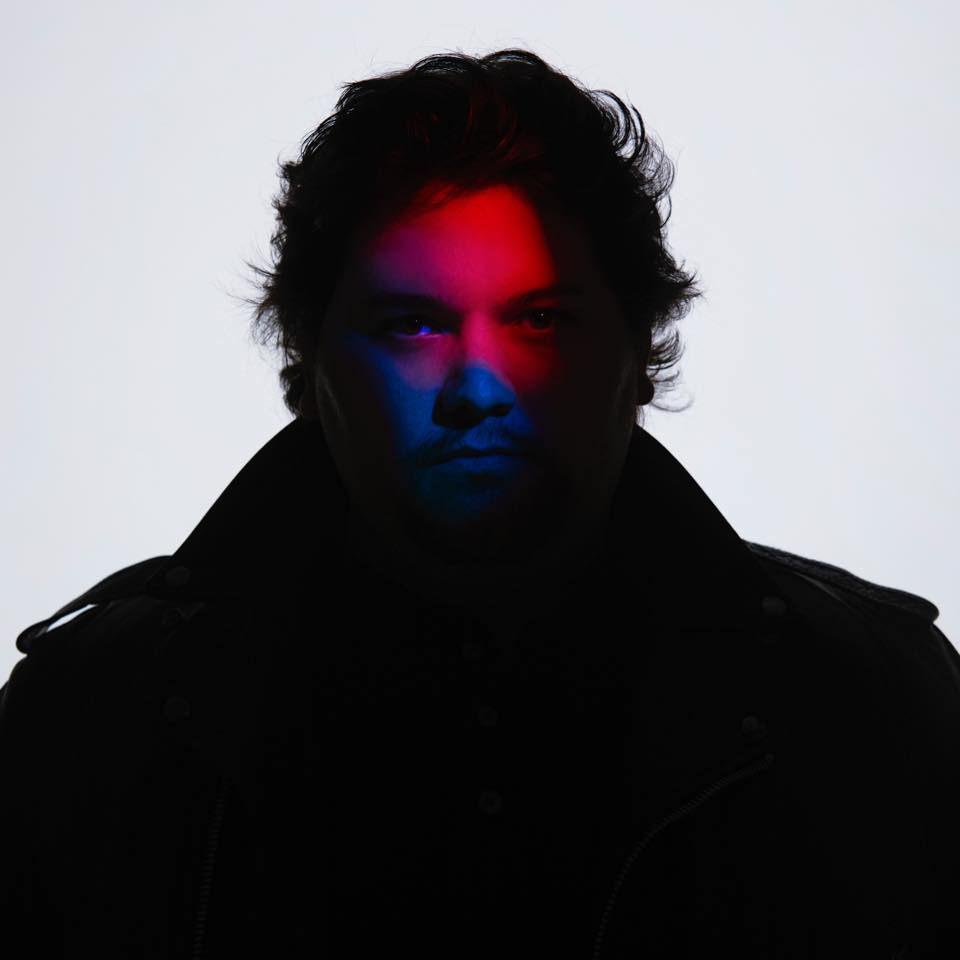 Wolfgang Van Halen’s musical project Mammoth WVH has unleashed its new single “Mammoth,” which you can check out below in official lyric video form. The song appears on the act’s upcoming self-titled album, due out on June 11th through EX1 Records/ Explorer1 Music Group (pre-order in various formats here).

Here’s more info from a press release, “Writing all of the songs and performing all of the instrumentation and vocals for the debut album, Wolfgang Van Halen set out to establish his own musical identity. From the rocking opening guitar riff on album opener “Mr. Ed” to the driving bass and drums on album closer “Stone,” Mammoth WVH showcases the various musical influences that have inspired Wolfgang. Songs like “Resolve,” “The Big Picture” and “Think It Over” are all sonically different from each other but unique to what Mammoth WVH is.”