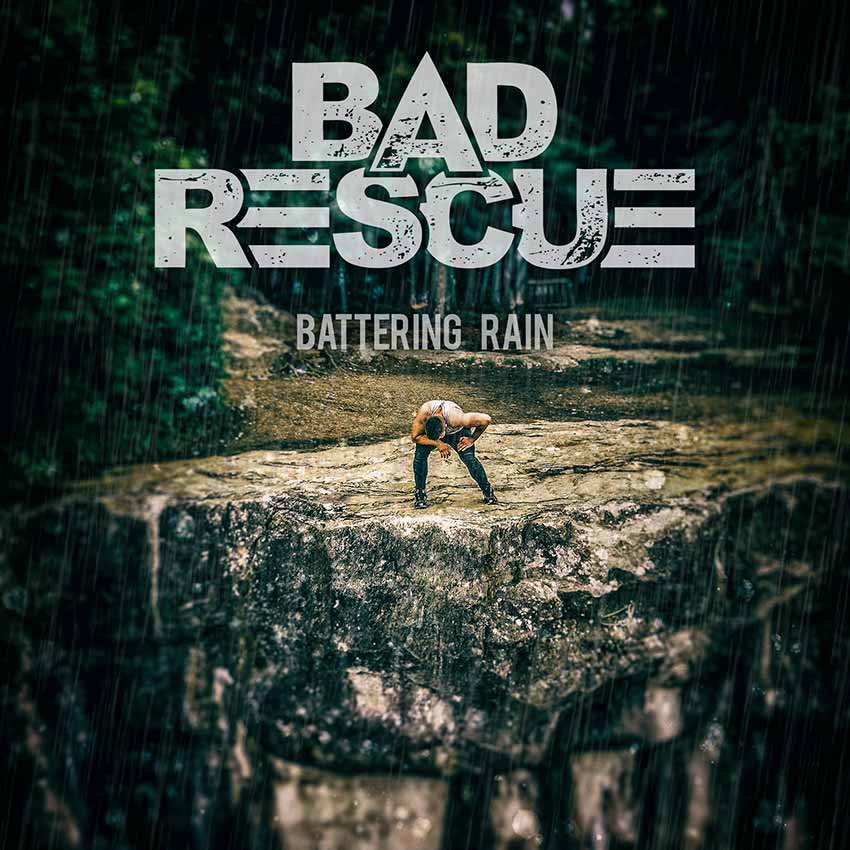 Bad Rescue have released their debut track in the form of new video single titled “Battering Rain” — check out the clip below. As per a presser, “The first of many to come, “Battering Rain” is a preview of something new on the horizon for the music world.”

Here’s more info on the band: “BAD RESCUE is the brainchild of brothers David and Franck Potvin (Lyzanxia, Phaze I, One-Way Mirror) and employs the perfect mix of Thriller Movie ambient music with Industrial, Electro, Arena Rock and of course Metal for a sound that is eerily fun.”

They add, “The band is a mix of cinematic and musical influences without any style limits. Always more powerful, catchy, with ever heavier production. The project will feature not only surprising sounds, but surprising guest artists, that only add to their cross genre appeal. BAD RESCUE is a new outfit that is one to keep your eyes on.”