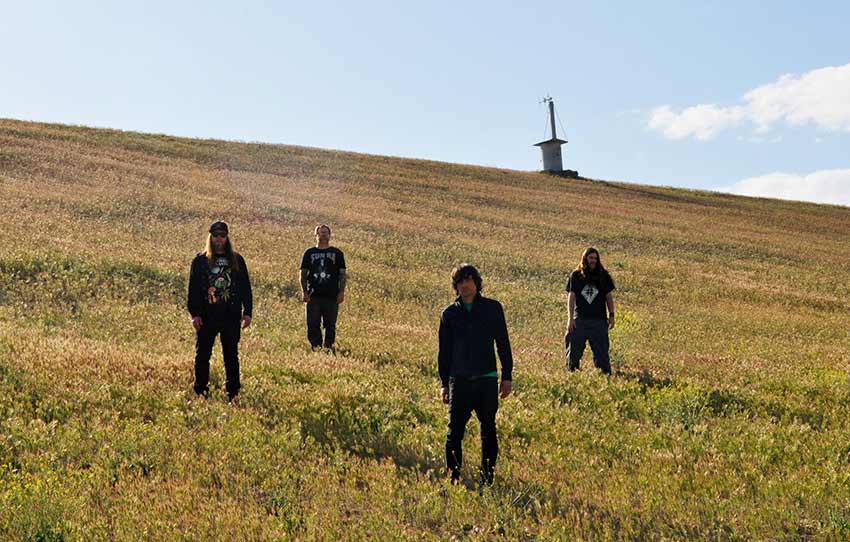 The band comment, “The Tyrant is a song about a Dictator who finds himself Exiled in space after destroying his planet due to his own recklessness. He takes no responsibility for his actions nor has learned anything from them but that does not quench his thirst for Conquest.”