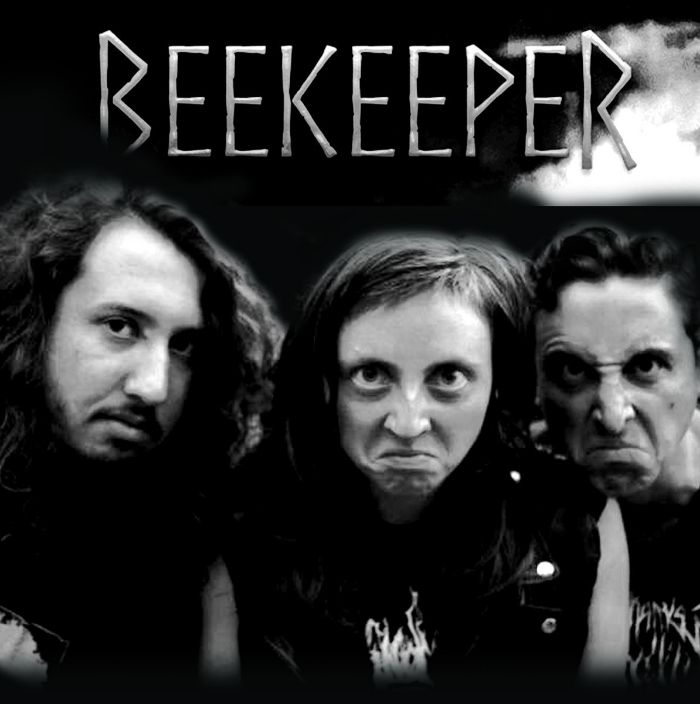 California thrashers BEEKEEPER have released part I of a new tour documentary via The Metal Robot. The video documents their “Lord of the Bees” tour in 2019 where they played shows across some of Southwestern USA (California, Arizona, New Mexico, Texas, Colorado, Utah, and Nevada).

Watch part I of the documentary here: [LINK – also embedded below]

In further news the band also released a hilarious video for their track “Vargas” which you can also watch via the Metal Robot: [LINK] 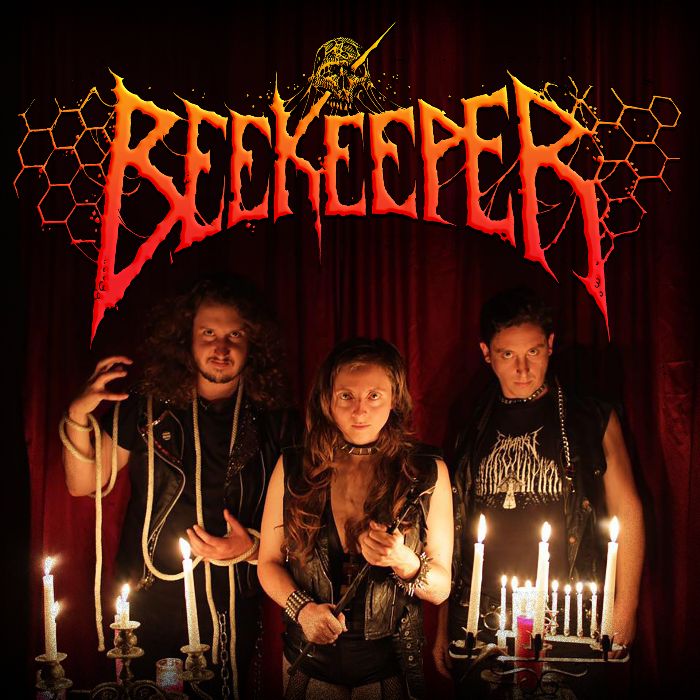