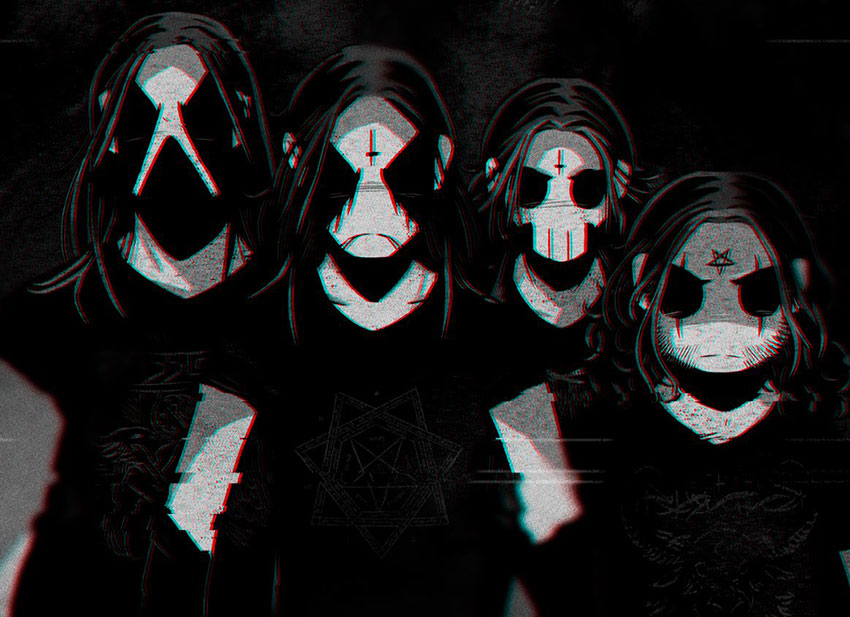 Enigmatic occult visionaries Belzebubs announce an animated, facemelting 360° online Hexperience, which the fans will be able to savor online via computers, tablets, smart phones or VR goggles. The band is running the unique campaign through Indiegogo, aiming for a minimum of 22.000 euros to kickstart the 360° Hexperience, with several stretch goals lined up. The fans have a chance to participate in the process and be part of the final show in numerous ways such as fans can be a part of the voice cast or an animated 3D character in the audience, drawn by Belzebubs creator JP Ahonen and modeled by Madrid-based 3D animator Oscar Díaz Castillo. For more info on the 360° experience visit their campaign page HERE.

In order to produce the 360° Hexperience, Belzebubs will need the help of their fan base. The band states, “this isn’t just another cool music video”, states the band’s vocalist/guitarist, Sløth. “We’re inviting our loyal cult to participate in creating this mindboggling 10-15 minute show. We want to hear and see you inside our monochromatic realm, first row, dead center. No social distancing needed.”

“Due to the nature of our act, the pre-production for the live gigs has been in the works since August 2019, costing us an arm and a leg and some other bodyparts. Despite our current financial distress, we’ve never wanted to organize a simple donation-based fundraiser, but offer something special to our amazing fan base instead“, Sløth concludes. 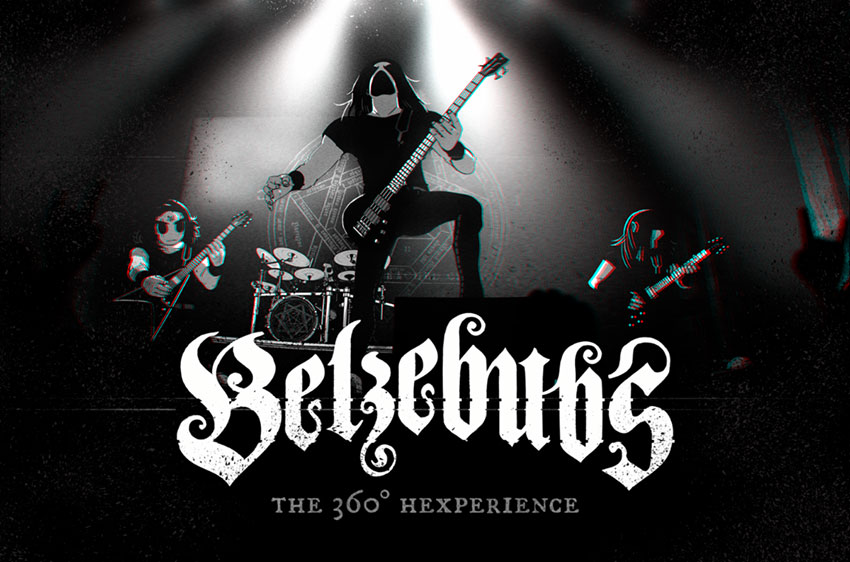