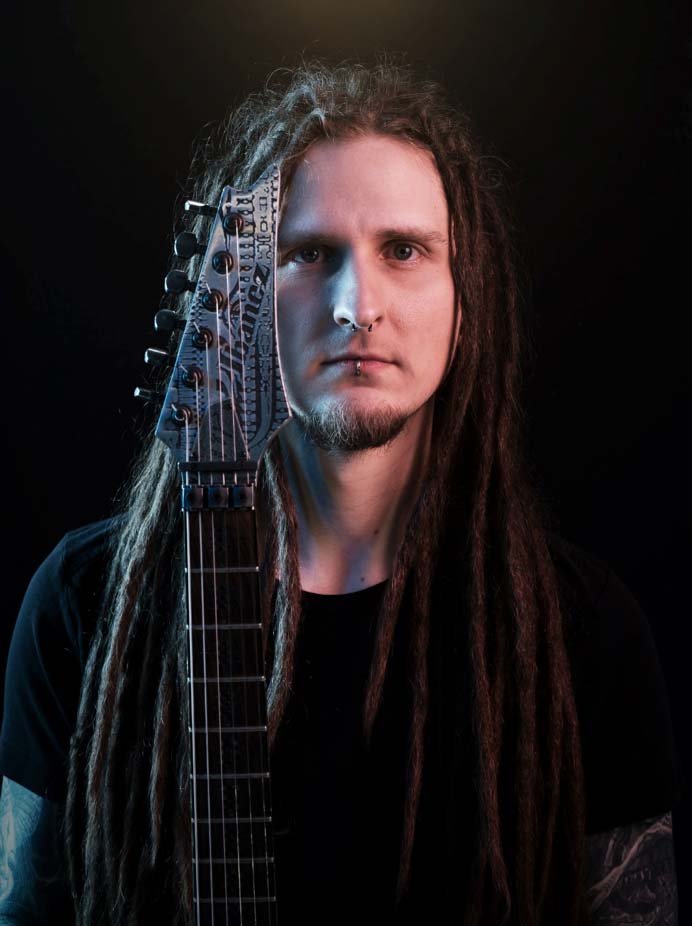 YouTube guitar sensation Bernth has announced his debut album, ‘Elevation,’ which is slated to drop on May 14th (pre-order). For a preview of the upcoming record, check out the cover art and a preview clip below.

Regarding the upcoming LP, the presser adds, “The task of creating his first instrumental album proved loftier than expected. After scrapping a full album, noting that “it wasn’t good enough, there was nothing special or unique about it, and I felt like the world didn’t need another by-the-books instrumental record like this,” BERNTH embarked on a long tour with a well-known Austrian pop/rock act later that year, followed by a much-needed vacation with his girlfriend on a secluded Colombian island.”

Bernth explains further, “That’s when the sound and production style suddenly came to me, step-by-step, and I couldn’t wait to return to Austria to restart the project. Everything came together quickly after this small epiphany and I re-worked existing ideas and came up with new and different sounds to make this album special and meaningful. With the help of acclaimed and much-awarded Austrian producer Daniel Fellner, ‘Elevation’ was finally finished in 2020 and I could focus on the release and finishing the ambitious music videos.” 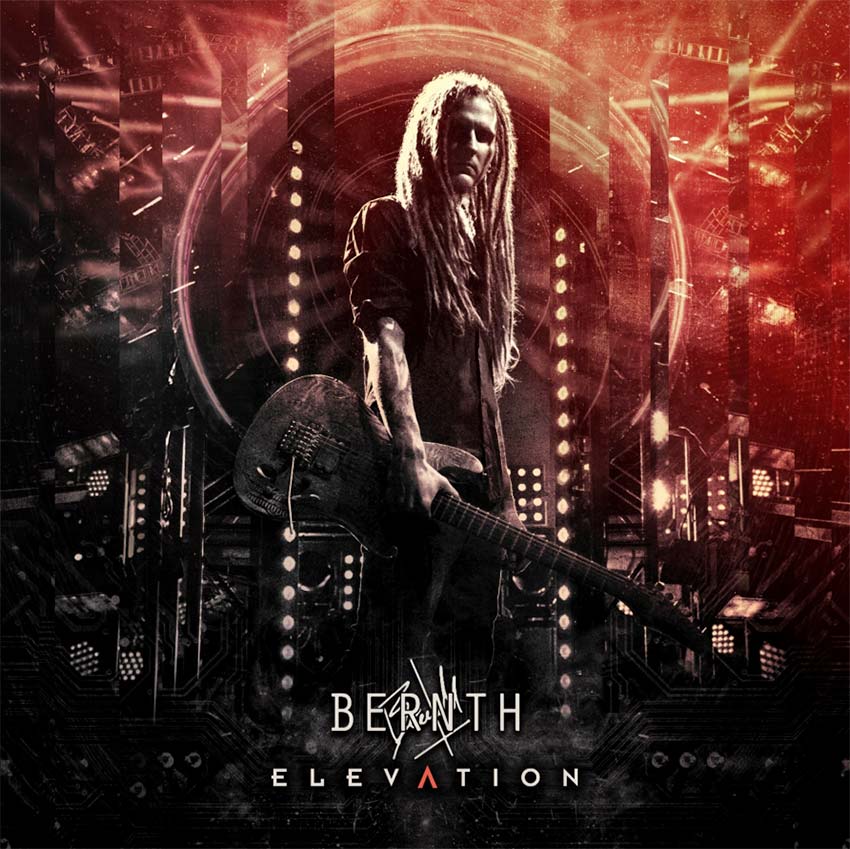 Today’s announcement continues to say, “Four years in the making, Elevation is full of signature high adrenaline shredding and embodies the absolute dedication and perfectionism BERNTH’s viewership is already accustomed to. To give a taste of what’s to come, BERNTH’s stunning and virtuosic new interpretation of Paganini’s “24th Caprice” will be released on his channel and on all streaming platforms as the first single on April 23.”

Bernth ends with, “There are so many articles online claiming that rock music, especially guitar music, is dying and becoming more and more irrelevant nowadays. Thankfully, many aspiring players proved the world wrong since they took over social media with their amazing skills! This is what also re-kindled my passion for the instrument and led me to build my own presence on Instagram and YouTube.”