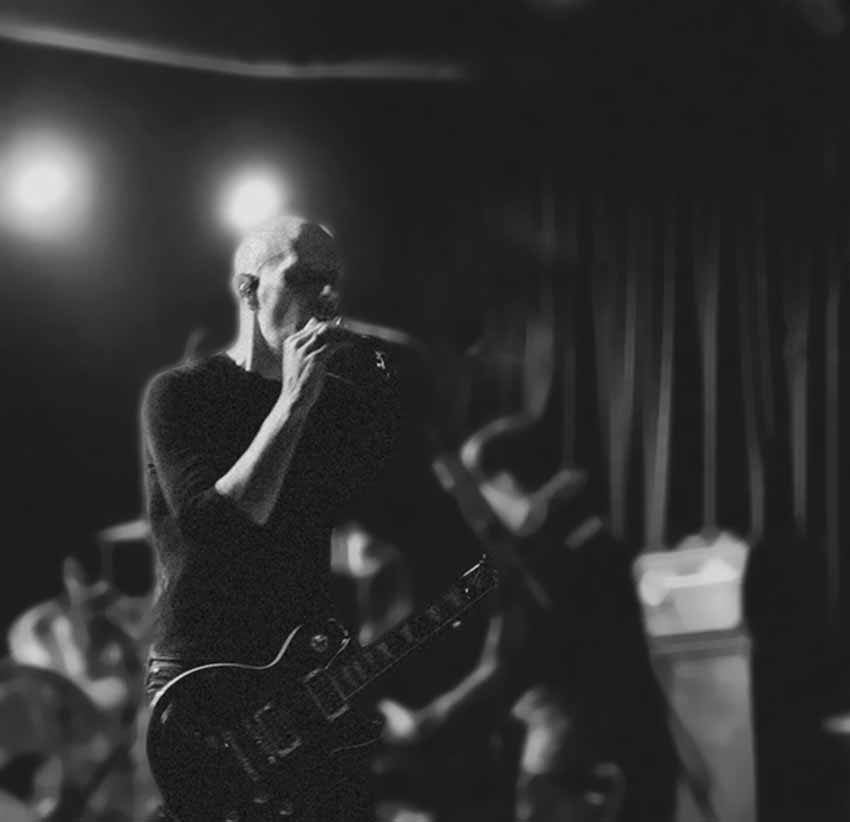 A Perfect Circle band member Billy Howerdel has released his new solo track titled “Poison Flowers,” which you can check out below. The tune appears on Billy’s upcoming, as-of-yet unannounced debut album via Alchemy Recordings/BMG (stay tuned for more info).

“’Poison Flowers’ began with the bass guitar part and all of the pieces flowed from there. It’s a rare feeling when the process of writing blocks out all distractions,” comments Howerdel regarding the self-produced track, which sees the songwriter handling vocals and all instrumentation apart from Josh Freese on drums. “The upcoming songs reflect back to my earliest influences and ‘Poison Flowers’ leads well into the rest of the album.”